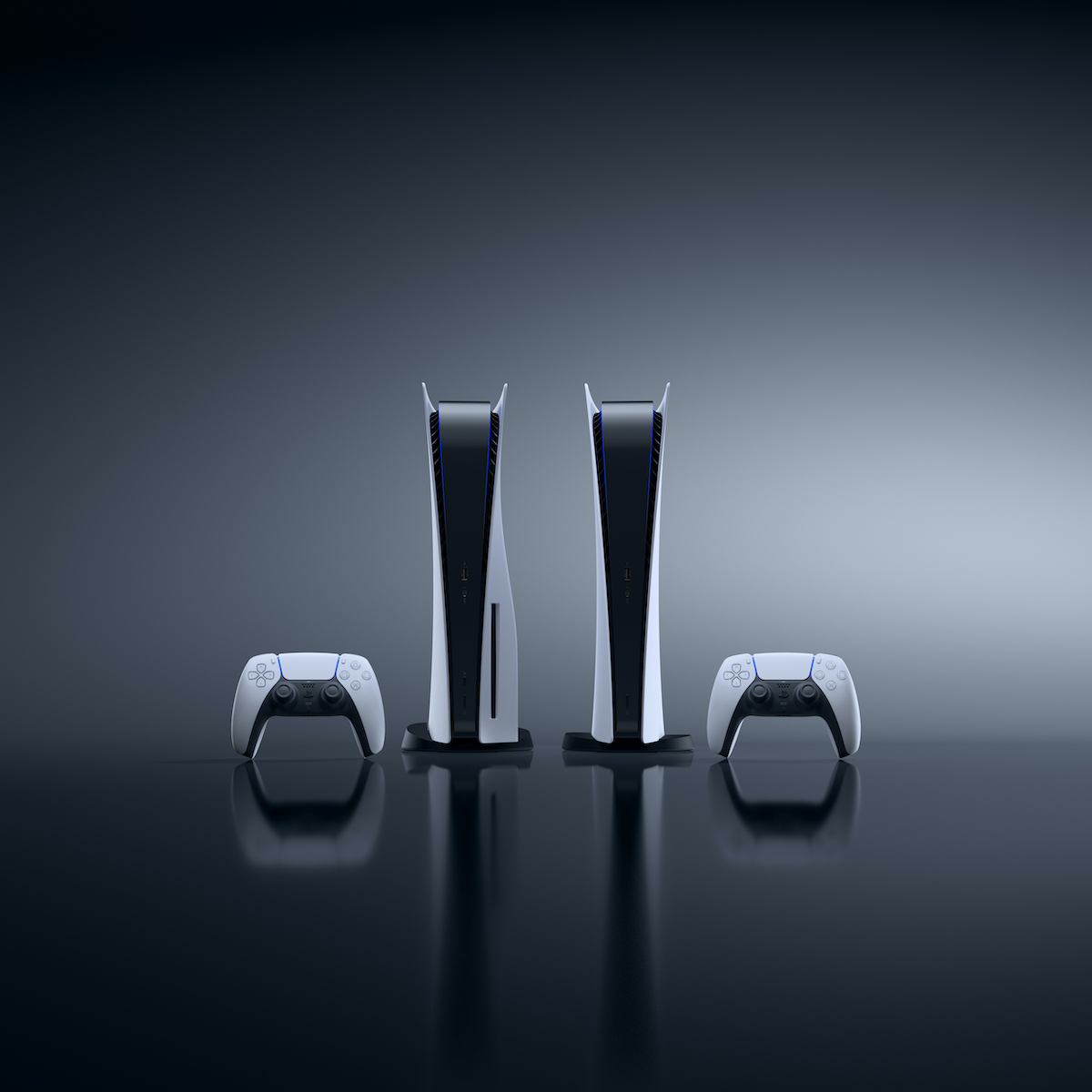 “Today marks a historic moment for the PlayStation brand, and all of us at SIE are pleased to celebrate the release of PlayStation 5 together with our community of fans, game developers, and industry partners,” said Jim Ryan, President and CEO of Sony Interactive Entertainment. “PS5 is a truly next-generation console representing the beginning of a new era for gaming. I’m thrilled for the new worlds that players will begin to experience today, and I’m equally excited for the lineup of games still to come for PS5 that will continue to propel the gameplay experience forward. We are humbled to work with a talented community of world class game developers. Their creativity will bring limitless possibilities to what the future of gaming can look like on PS5.”

SIE is welcoming this new generation of gaming by lighting up iconic buildings and popular sites in 25 territories around the world, projecting images of the PlayStation® shapes, the PS5 console, the DualSense wireless controller, and other PlayStation brand imagery. Cities such as Tokyo, New York, Auckland, Toronto, Seoul and Mexico City are already live, with more cities to come next week.

The PS5 Digital Edition will be available for a recommended retail price (RRP) of $399.99/¥39,980/€399.99, and PS5 with an Ultra HD Blu-ray™ disc drive will be available for an RRP of $499.99/¥49,980/€499.99. With the exception of the Ultra HD Blu-ray disc drive, both PS5 models offer the same specifications, so players will enjoy the same transformative gameplay experiences regardless of which PS5 they choose.

Inspired by a global community of creators, PS5 will bring players into game worlds with unprecedented speed, visual fidelity and sensory immersion. Gamers will enjoy near-instant load times thanks to PS5’s ultra-high speed solid state drive (SSD), as well as breathtaking 4K graphics and silky-smooth gameplay up to 120 frames per second. With the enhanced haptic feedback and adaptive triggers of the DualSense wireless controller and the immersive soundscapes made possible by Tempest 3D AudioTech, PlayStation 5 heightens players’ senses, making them feel transported into their game world.

In addition to transformative gaming experiences, PlayStation 5 offers plenty of entertainment experiences, with a curated lineup of some of the most popular streaming services*** available at launch, including Amazon Prime Video, Apple TV+, Disney+, Hulu, Netflix, Peacock, Spotify, Twitch, YouTube, and more. There will be a dedicated space exclusively for media entertainment on PlayStation 5, making it fast and easy to switch between games and movie/TV.