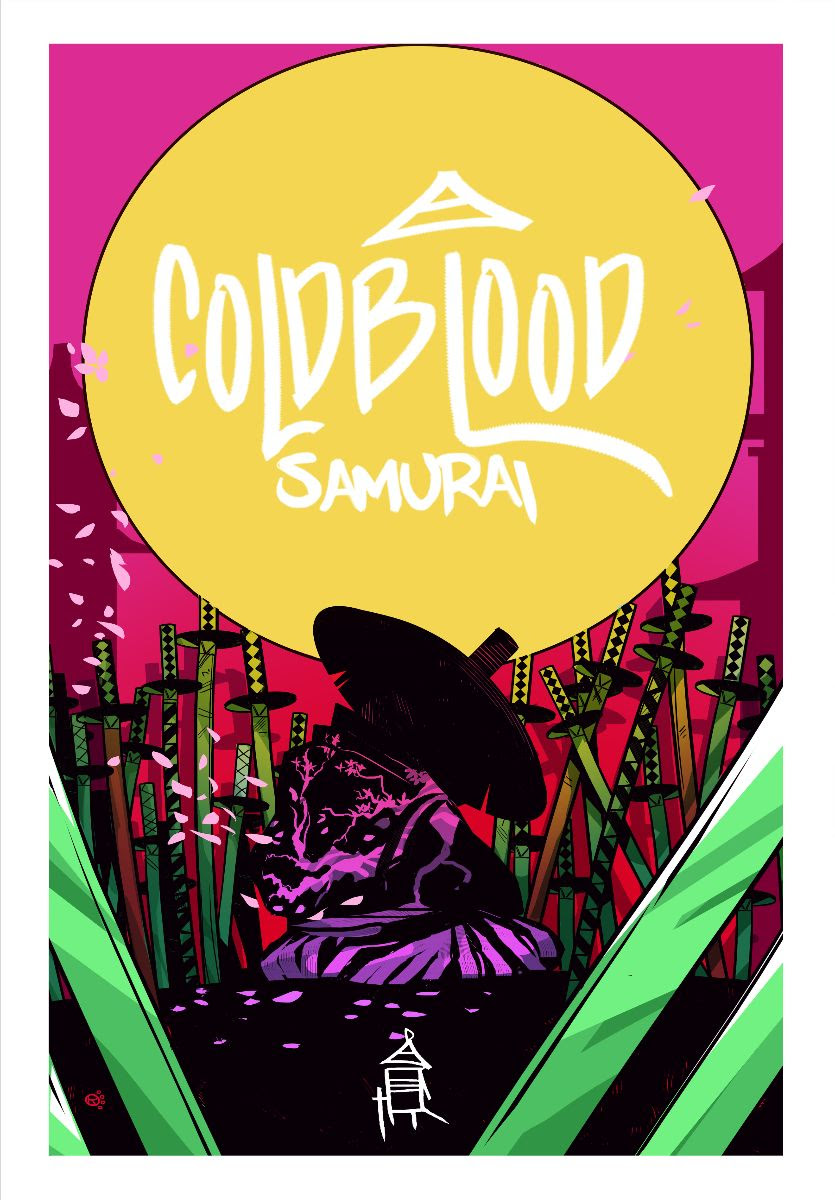 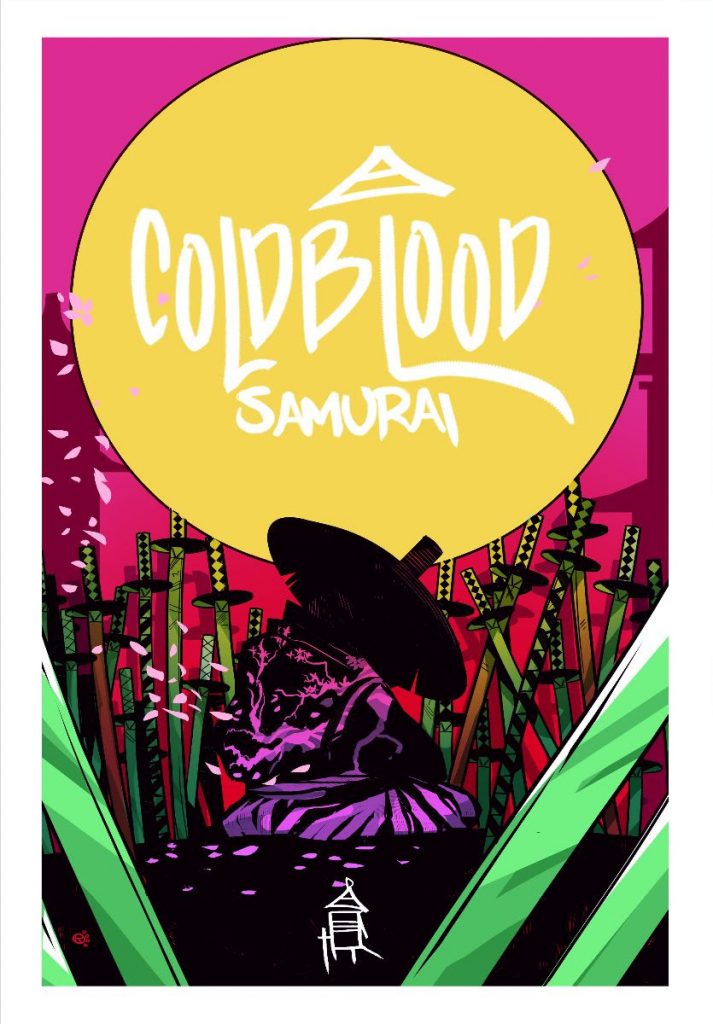 The Action Lab Entertainment series COLD BLOOD SAMURAI has been receiving lots of praise from comic book outlets, and for good reason. This volume collects all six issues of the lavish creator-owned series from European creators Massimo Rosi and Ludovica Ceregatti, the enchanting story of a samurai salamander who finds himself in the middle of an invasion and a war between the last samurai frogs and the lizards coming from West to take control of the whole Rising Sun country. A visually striking and poignant series that reviewers have universally praised calling it “the series of the year” and “a wonderfully elegant surprise,” among other accolades.

Massimo Rosi has commented on the reactions to the series: “Wow, I can only start by saying ‘Wow’… I’m so happy, so excited about the positive response that readers and reviewers have given to COLD BLOOD SAMURAI, for me and my team, the best you could want, starting with Ludovica, Renato, Mattia, Andrea, Nicole, Shawn and all the professionals who have been involved in creating this title.” He goes on to specifically say about the collected edition: “Since the first volume is over with issue six, now it’s time to think about gathering everything to give you a paperback, a one shot volume that you can appreciate more and be able to collect in your library.”

When asked why COLD BLOOD SAMURAI is important to him and the creative team, Massimo says: “Because the story of Gaijin gives a special look at the stories of Samurai, something that the Turtles and Usagi had already done (I’m a 1987 class, and I started making comics because of the Turtles; my dream is to one day write something about them). But mainly this is something written and drawn from heart and gut, a necessary search for peace, mystified several times until the end. I tried to give the reader, together with all the guys who worked on the project, a message, a concept, that I myself was looking for while I was writing. Peace. Which is missing nowadays.”

Massimo continues: “I really hope that you will like this series, that it can speak to you at least a little bit and can, in the end, give you something. It continues to give me a good feeling every time I read a positive comment, every time a good review comes out, and every time my editor compliments a dialogue or a sequence. I hope to share this with you in this paperback that you will soon find in your hands.”