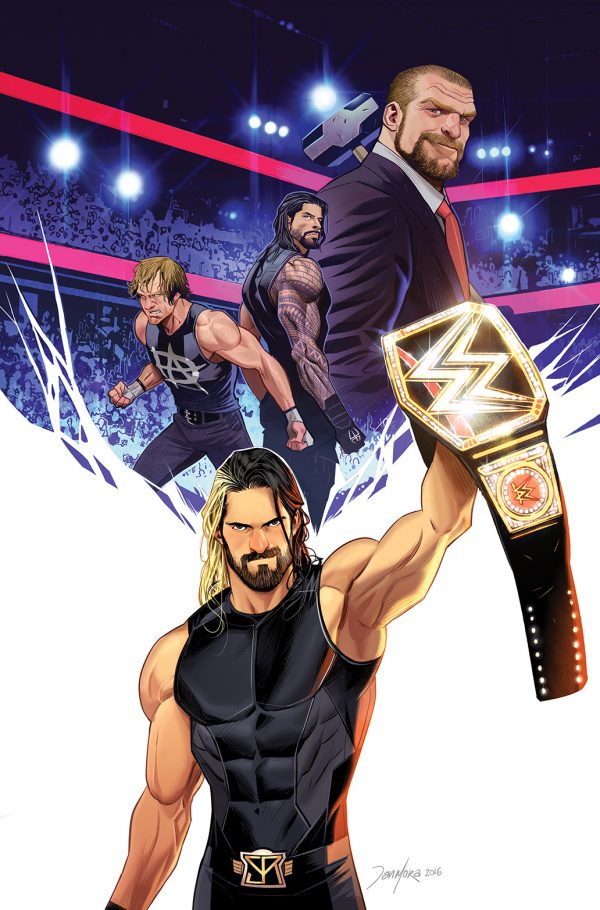 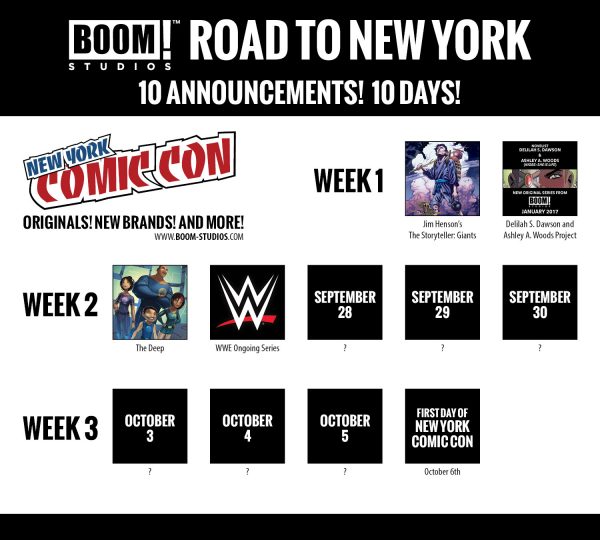 BOOM! Studios is excited to announce WWE, a new ongoing comic book series launching in January 2017 that will feature the Superstars of WWE in stories that go beyond what’s seen on TV.

Here is the official solicitation information for WWE #1: