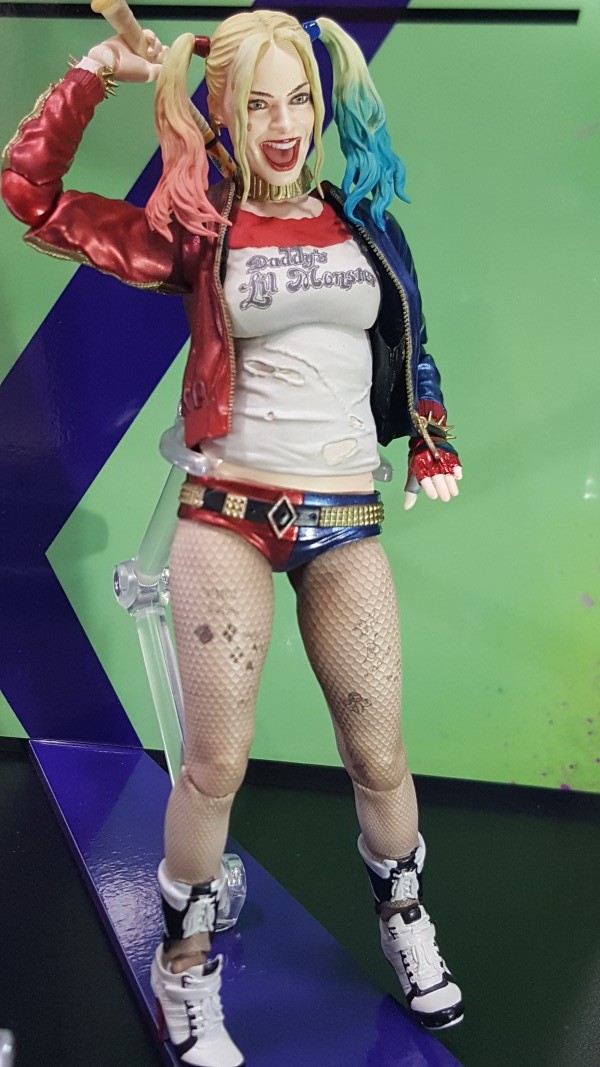 One of my favorite stops at SDCC has to be the Bluefin Tamashii Nations booth. Bluefin brings the world amazing, imported action figures, like the outstanding Dragonball Z figuarts and the incredible Star Wars Movie Realization line, often referred to as the “Samurai Star Wars.” This year, they had plenty to show the world, including new additions to the Naruto lineup (Rock Lee!), as well as the villain of all villains, the Shredder, from the classic animated Teenage Mutant Ninja Turtle Adventures. Not to mention two figures from a little movie called the Suicide Squad.

Check out what they had to offer with our gallery of photos!