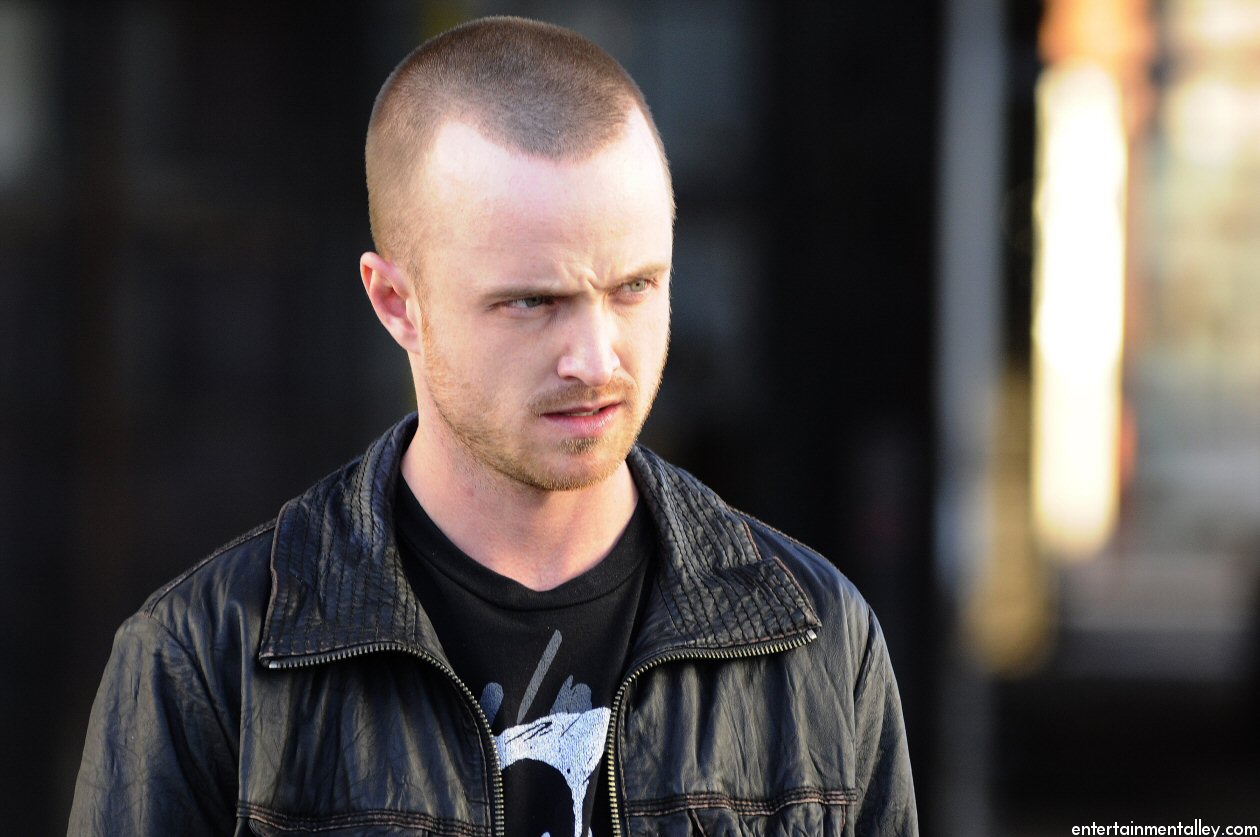 Damn yo. Aaron Paul, the shining co-star of the hit show Breaking Bad, is now ready to headline his own film, and it should be huge. Paul will be the lead in the film adaptation of the video game franchise “Need for Speed”. The film is set for a 2014 release date and will be…Read moreRead more