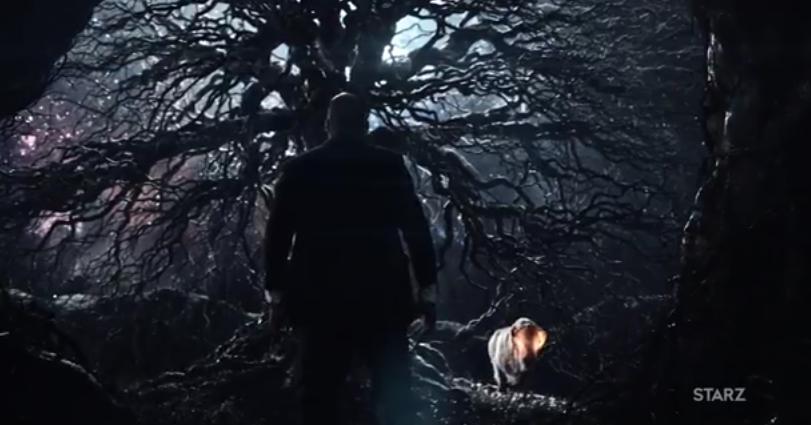 STARZ Brings Neil Gaiman’s Epic Novel to the Small Screen on April 30 By Nolan P. Smith “None of this feels real, it feels like a dream…” STARZ has released the latest trailer for their new series, American Gods, which debuts on April 30th. Based on the best selling novel by Neil Gaiman, American Gods…Read moreRead more 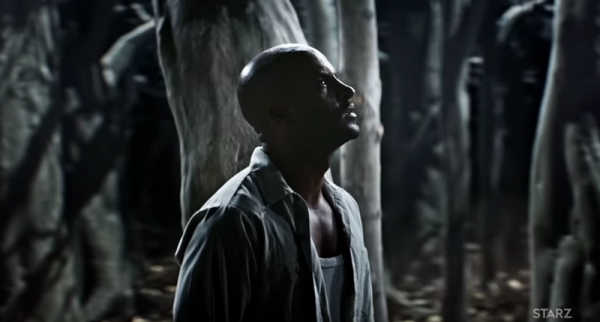 American Gods Trailer Invades Comic Con By Nolan P. Smith “Either the world is crazy… or you are.” Fans at the San Diego Comic Con were treated to the first ever trailer for the new Starz series, American Gods. All I can say is… damn, I can’t wait. Based off of the novel by Neil…Read moreRead more