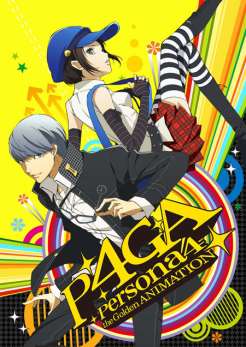 By Staff Reports Recently at their panel at Anime Central (Chicago, IL), Aniplex of America Inc. announced their release plans for the hit anime series Persona4 the Golden ANIMATION. The “P4GA” series will be available on Blu-ray in two volumes. The first volume will be released on July 21st followed by volume 2 due on…Read moreRead more