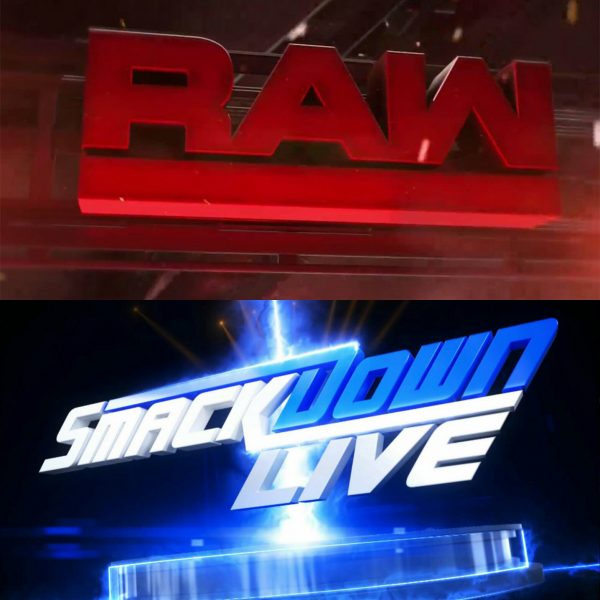 Which show shined brighter in the aftermath of Summer Slam, Raw or Smackdown? By Nolan P. Smith With the WWE hot off the heels of Summer Slam 2016, we headed straight into the two flagship shows- Monday Night Raw and Smackdown Live. So, now that both shows have aired, who won? Let’s break the shows…Read moreRead more