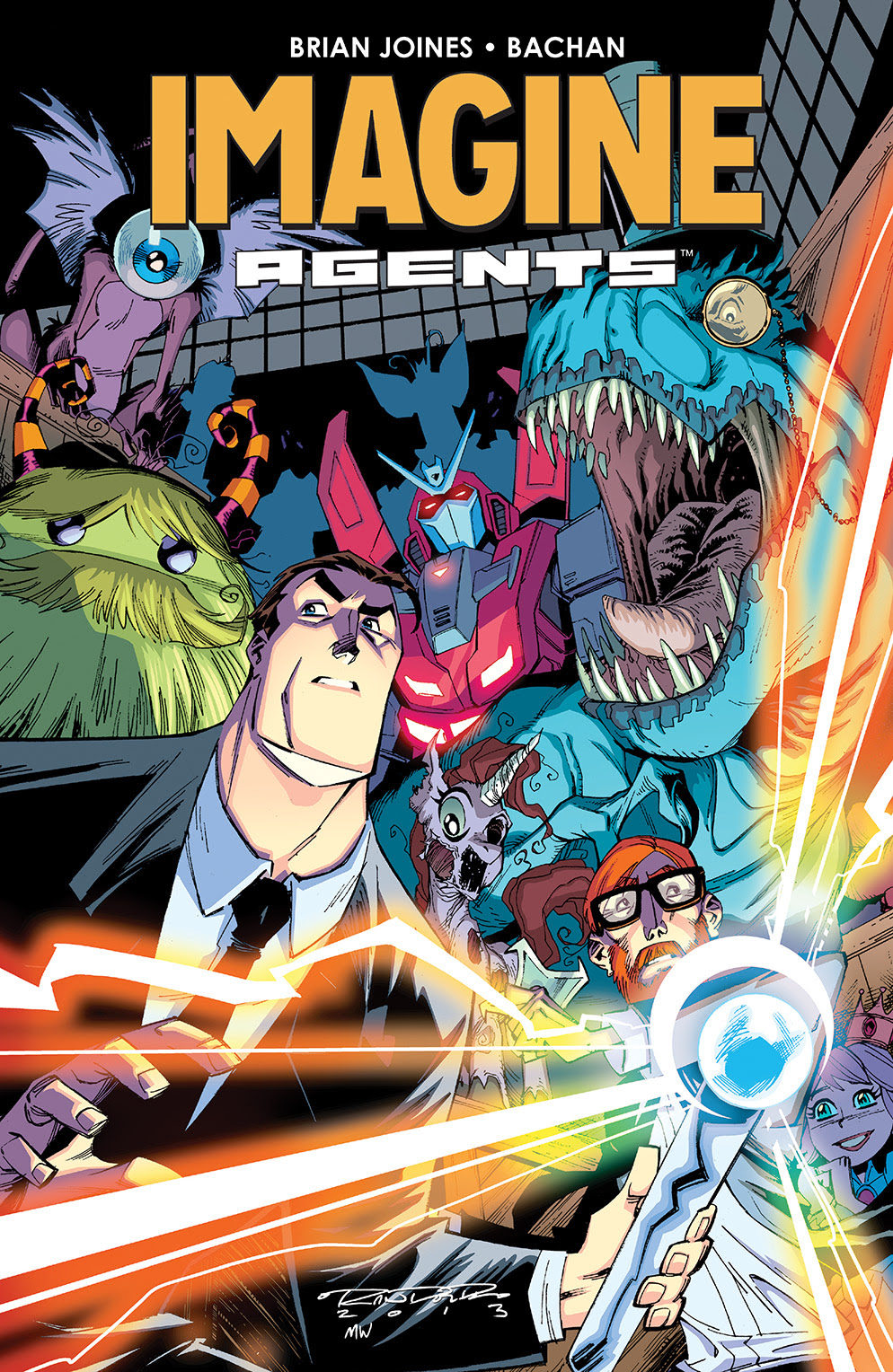 By Staff Reports (Los Angeles, CA)— As announced on The Hollywood Reporter, award-winning publisher BOOM! Studios is excited to reveal that Michael Keaton (Birdman, Batman) will star in and produce a film adaptation at 20th Century Fox of the comic series Imagine Agents, created by Brian Joines. Written by Joines (Krampus) and illustrated by Bachan…Read moreRead more 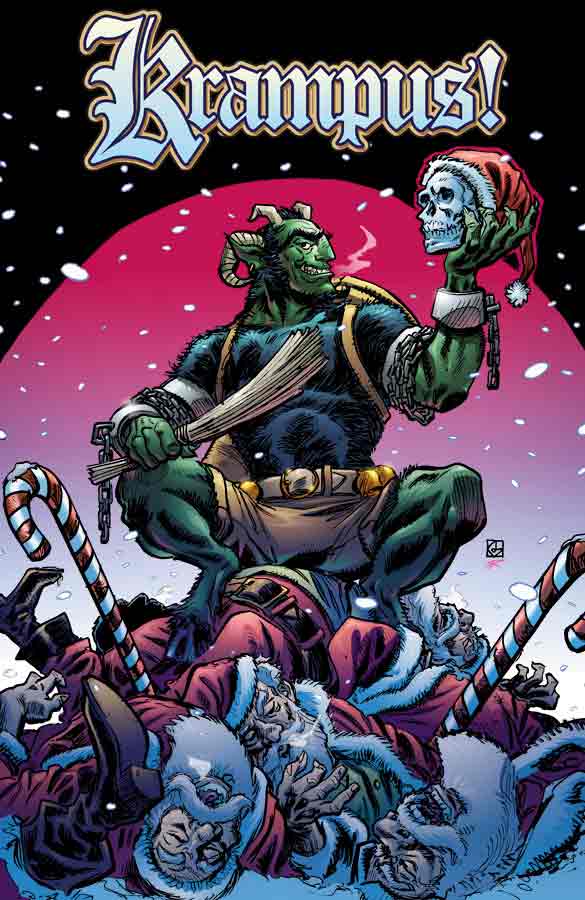 By Staff Reports (California)– The only thing chillier than a Christmas Day blizzard is a visit from Krampus, the child-punishing demon of holiday lore. But when The Secret Society of Santa Clauses discovers their powers have been stolen, there’s no one else to turn to for help but their worst enemy. Brian Joines and Dean…Read moreRead more