Review by Nolan P. Smith (Apple Valley)—The Hobbit, the prequel story to J.R.R. Tolkien’s Lord of the Rings, was expanded from 2 to 3 films, with the last film in the trilogy being The Battle of the Five Armies. Many were perplexed by the decision to make a third movie- why was a whole movie…Read moreRead more 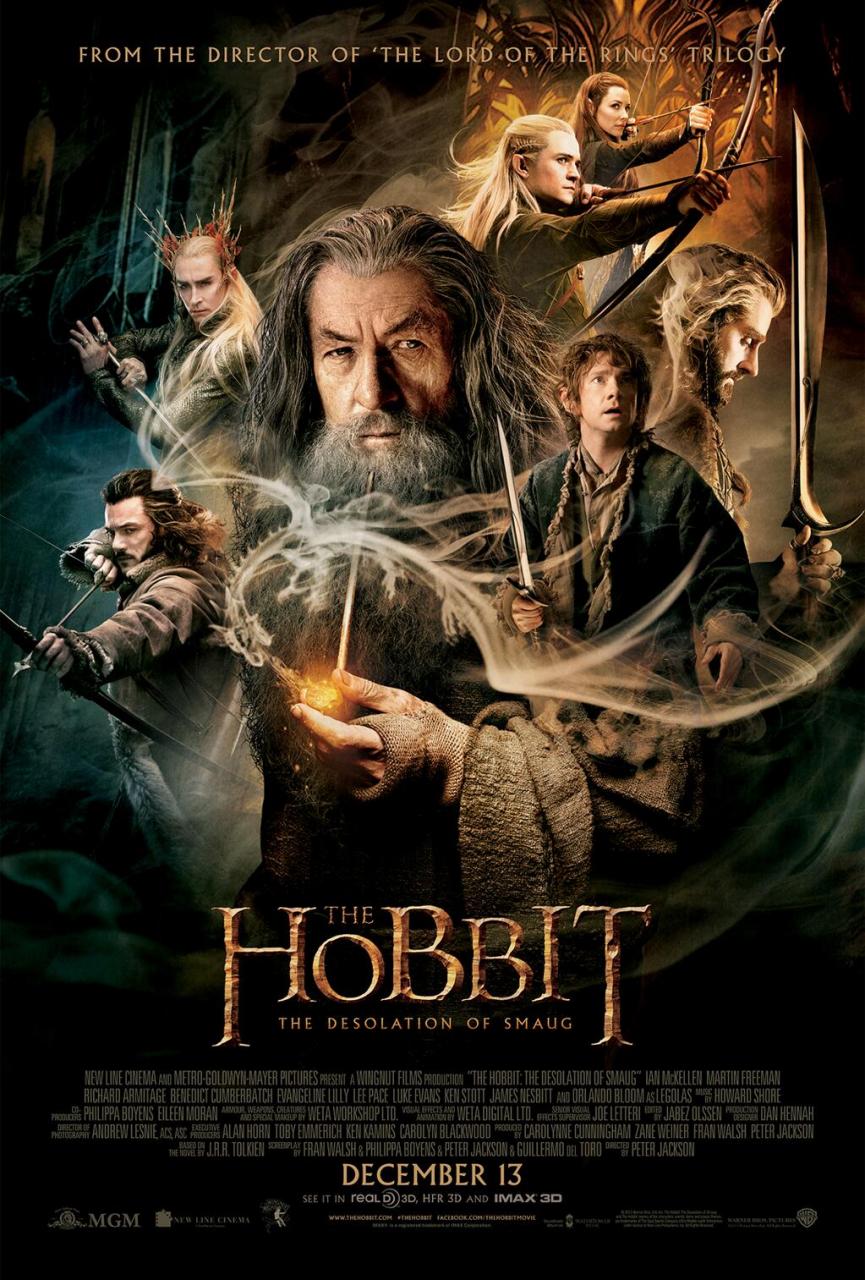 By Nolan P. Smith Pastrami Nation (Apple Valley)— The Lord of the Rings trilogy was a runaway hit, leaving fans wanting more from J.R.R. Tolkien’s universe. So when it was announced that Peter Jackson, the director behind the Lord of the Rings films, would be making two films based on the Tolkien prequel, The Hobbit,…Read moreRead more