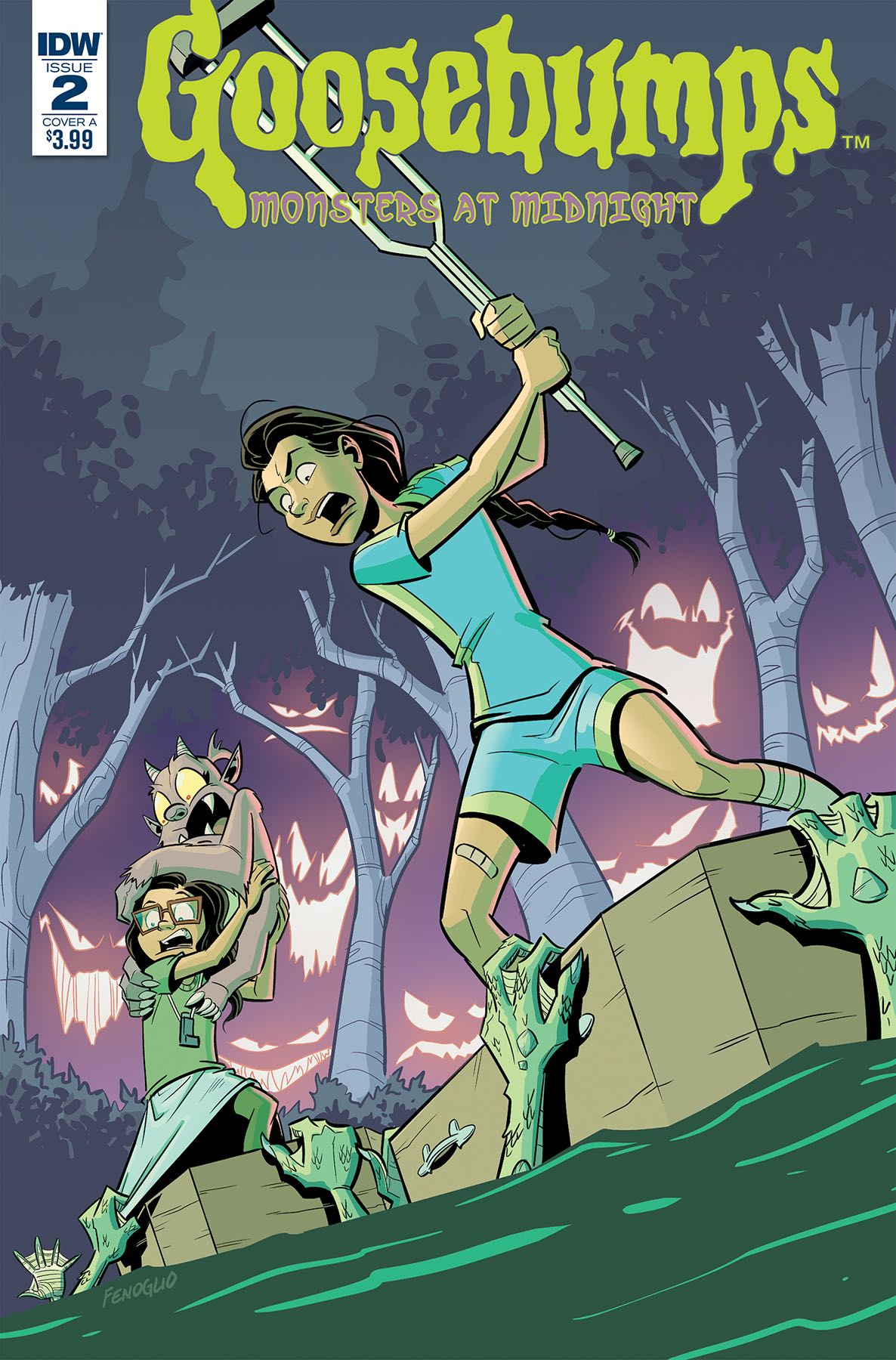 By Kevin Hoskinson Contributing Reviewer The Goosebumps series has been going strong since it hit shelves in the summer of 1992. Shortly after the books were introduced, a television show was produced, PC games followed, as well as comic books and toys. A couple years ago saw the release of the “Goosebumps” movie, which was…Read moreRead more