By Amie Macias “Through dangers untold and hardships unnumbered…” There isn’t a woman around who hasn’t seen Labyrinth, who can’t recite that passage from memory – or truthfully, any fan of the cult classic that won’t recite back with you the lyrics of Magic Dance. Don’t know what I’m talking about? Well, all I can…Read moreRead more 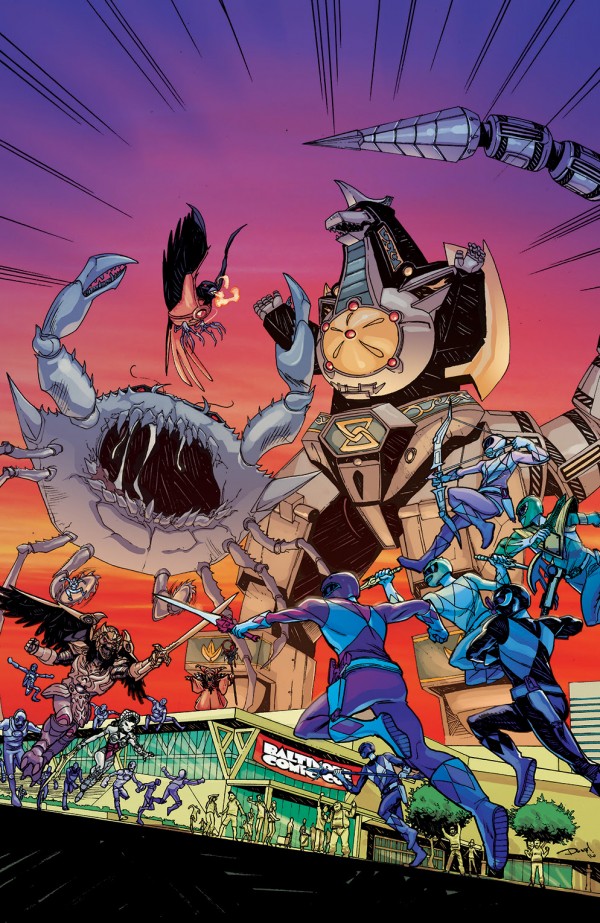 Boom! Studios Brings Exclusives and More to Baltimore Comic-Con By Staff Reports– Award-winning comic book publisher BOOM! Studios is excited to announce it will exhibit at the 2016 Baltimore Comic-Con, which will take place at the Baltimore Convention Center in Baltimore, Maryland, during the weekend of September 2-4. BOOM! can be found at booth number…Read moreRead more