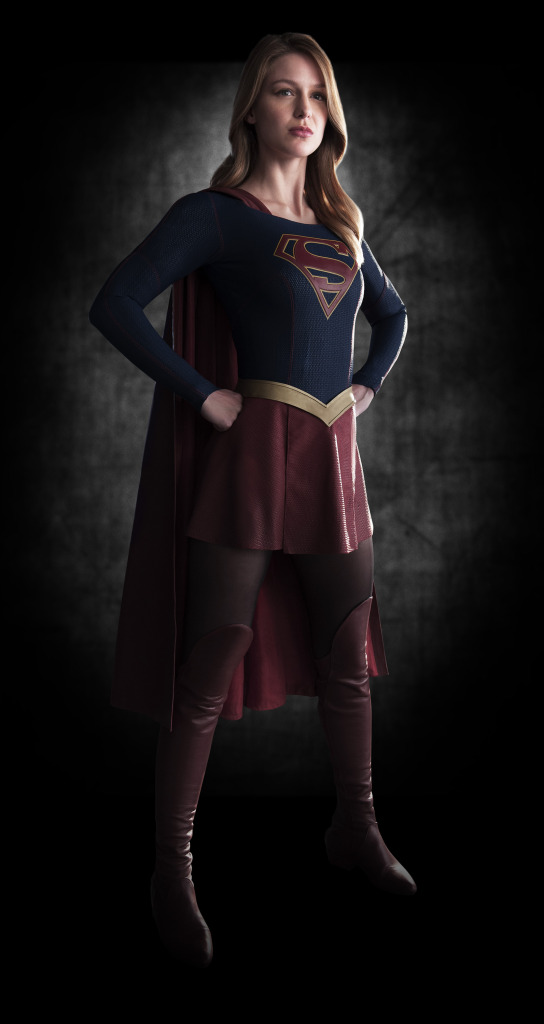 By Nolan P. Smith Up, up and away! CBS has released the first look at the new Supergirl series, set to hit this fall. Not only that, but it will be in the same time slot as another DC Comic’s show, Gotham. Reportedly, Supergirl is going to be set in the same universe as CW’s…Read moreRead more