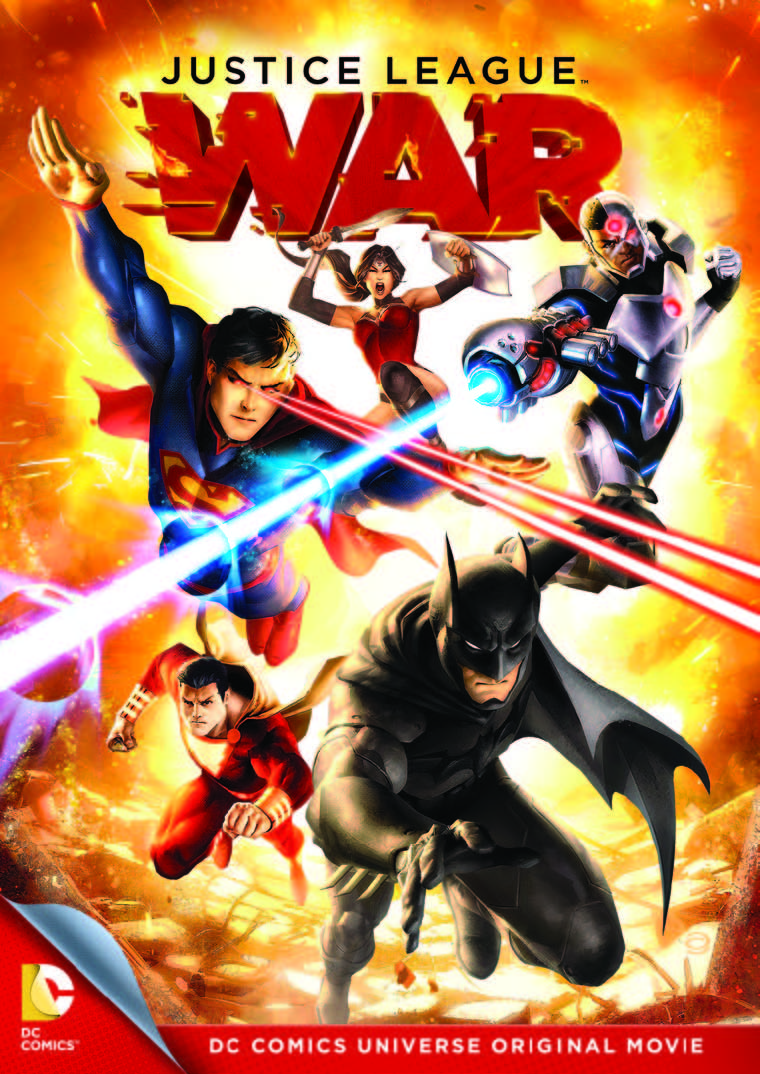 By Nolan P. Smith-Pastrami Nation The newest animated feature from DC Entertainment is almost here! Justice League: War is the first film to be firmly planted in the New 52 Universe. New designs, reworked back-stories, but the essence of the characters remain the same. And who else can they fight for this epic film, except…Read moreRead more