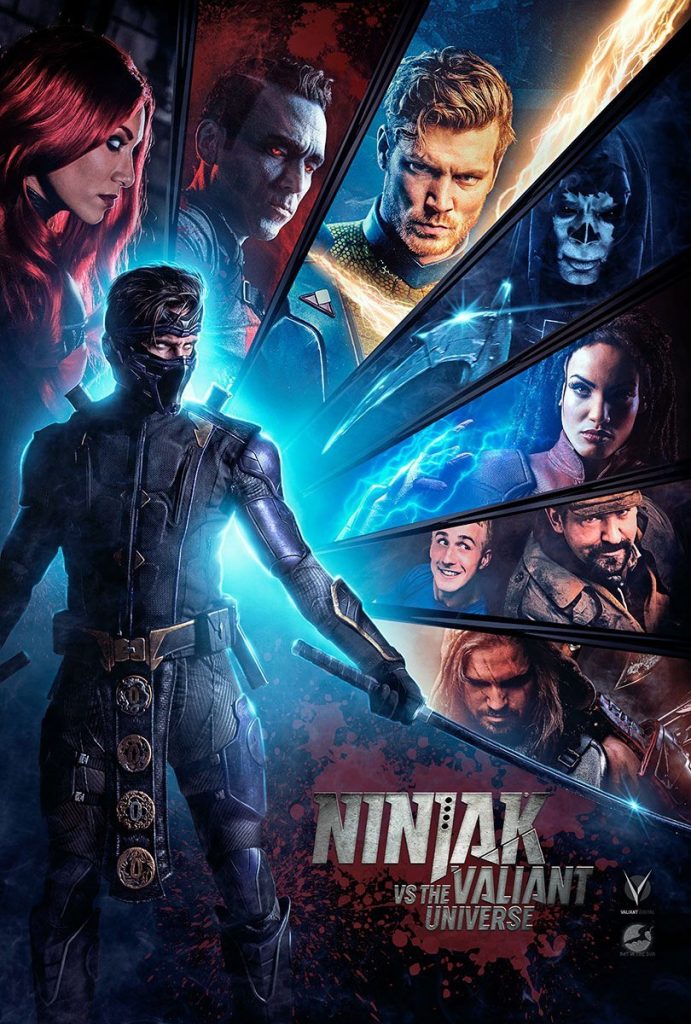 By Nolan P. Smith Editor When Valiant Entertainment announced the live action, digital series Ninjak Vs The Valiant Universe, I was beyond hyped. To see the Valiant heroes brought to life would be amazing, and this year, it’s happening. But before that happens, Valiant has released a mini-series based on the epic crossover, and if…Read moreRead more