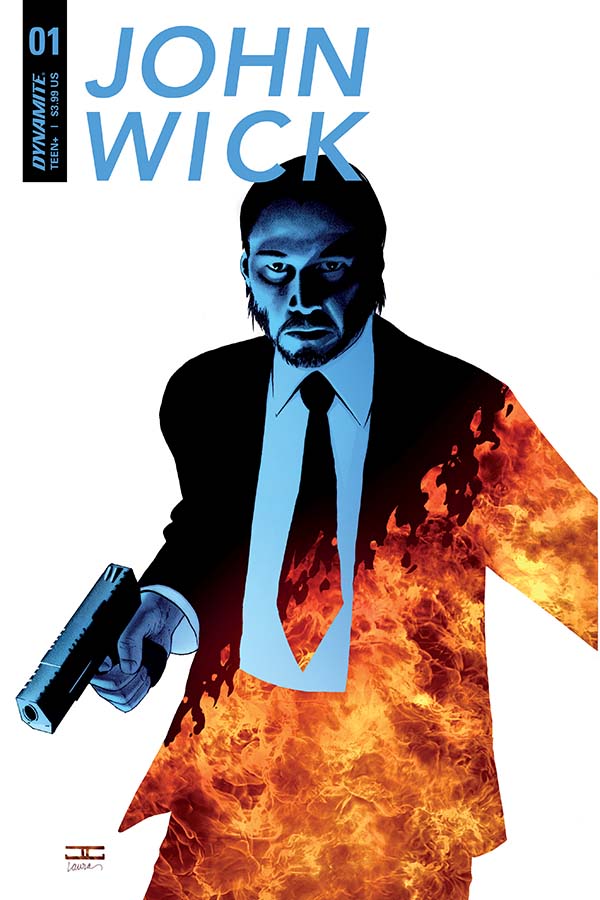 By Nolan P. Smith When the film John Wick hit theaters in 2014, it brought a surge of energy back to the action film genre, and brought Keanu Reeves back into the well-deserved spotlight. The revenge flick introduced a new take on the seedy underworld, and spawned an amazing sequel. Now, thanks to Dynamite, the…Read moreRead more