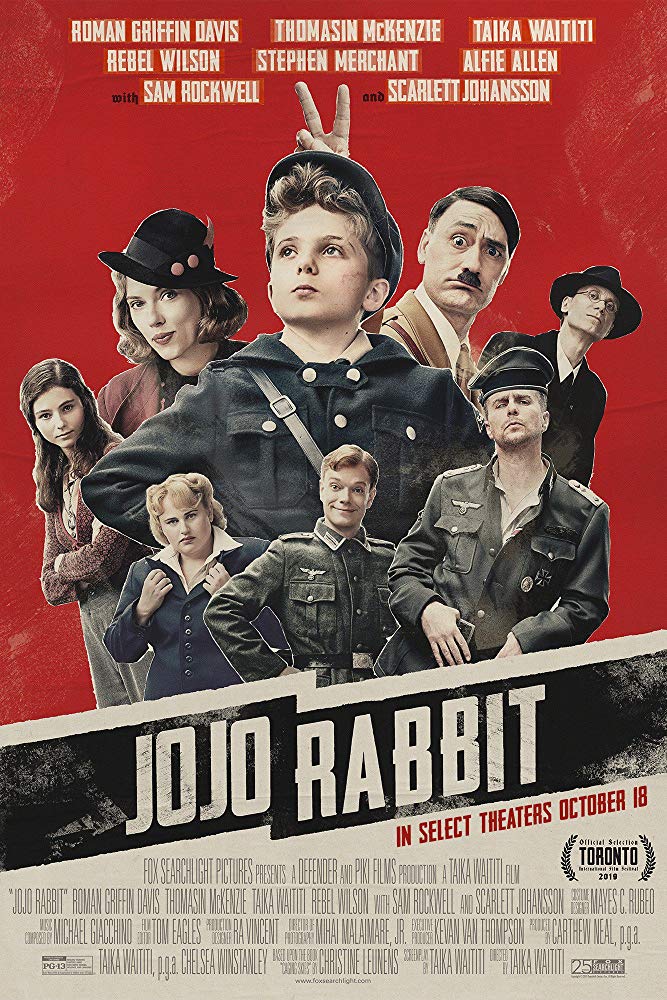 By Kevin Hoskinson Director Taika Waititi’s last outing as director attempted to inject some fun into a superhero franchise that was known for its melodramatic and dark tone. It turns out he has a knack for it, as “Thor: Ragnarok” is regarded as the best film in the franchise so far, and it cemented him…Read moreRead more