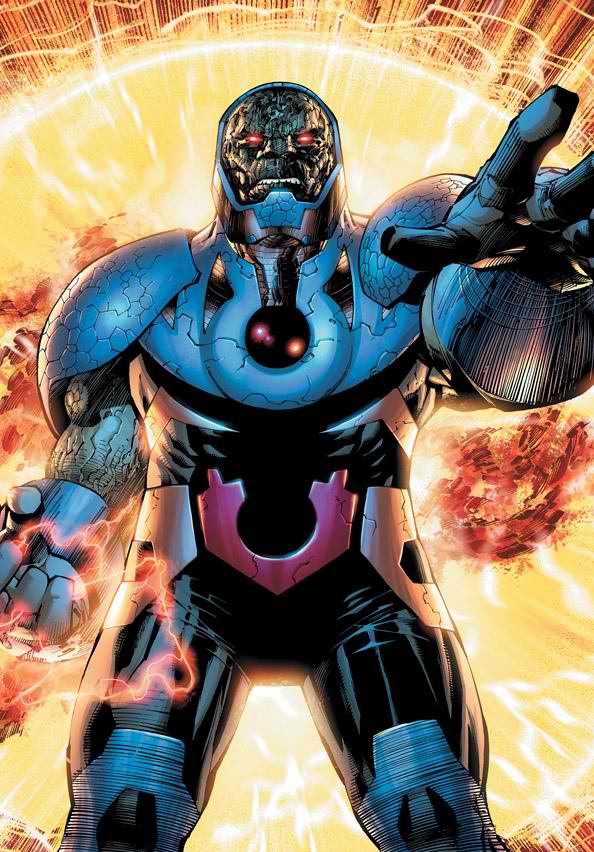 Is it time for the dark lord of Apokolips to have his close up? Lation Review is reporting that the villain for the DC Comic’s Justice League film will be none other than Darkseid. Now, there is no confirmation on this, but it seems like a no brainer to me. I mean, really, who else…Read moreRead more

Well, the rumors sounded good, didn’t they? In an Associated Press interview today, Writer/Director Christopher Nolan cleared the air on the rumors of him being involved in the eventual Justice League film. Nolan stated on his future with Batman and the Justice League: “I’ve got no plans to do anything more, and certainly, no involvement…Read moreRead more