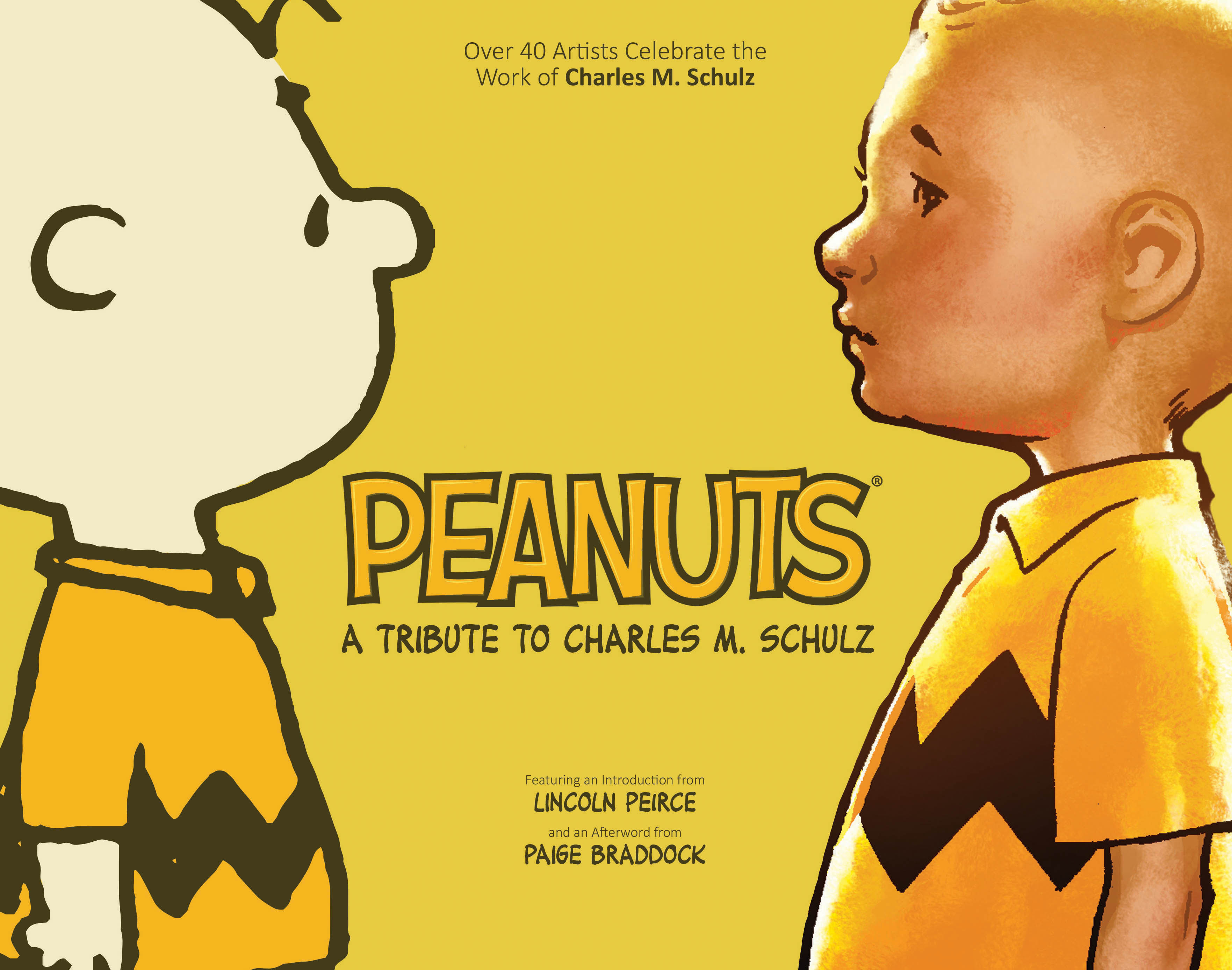 By Staff Reports On October 2, 1950, good ol’ Charlie Brown made his first appearance in a classic, four-panel comic strip printed in seven newspapers nationwide. In the 65 years since, Charlie Brown and his friends have become household names around the world—and in Snoopy’s case, on the moon—appearing on television, on the stage, and…Read moreRead more 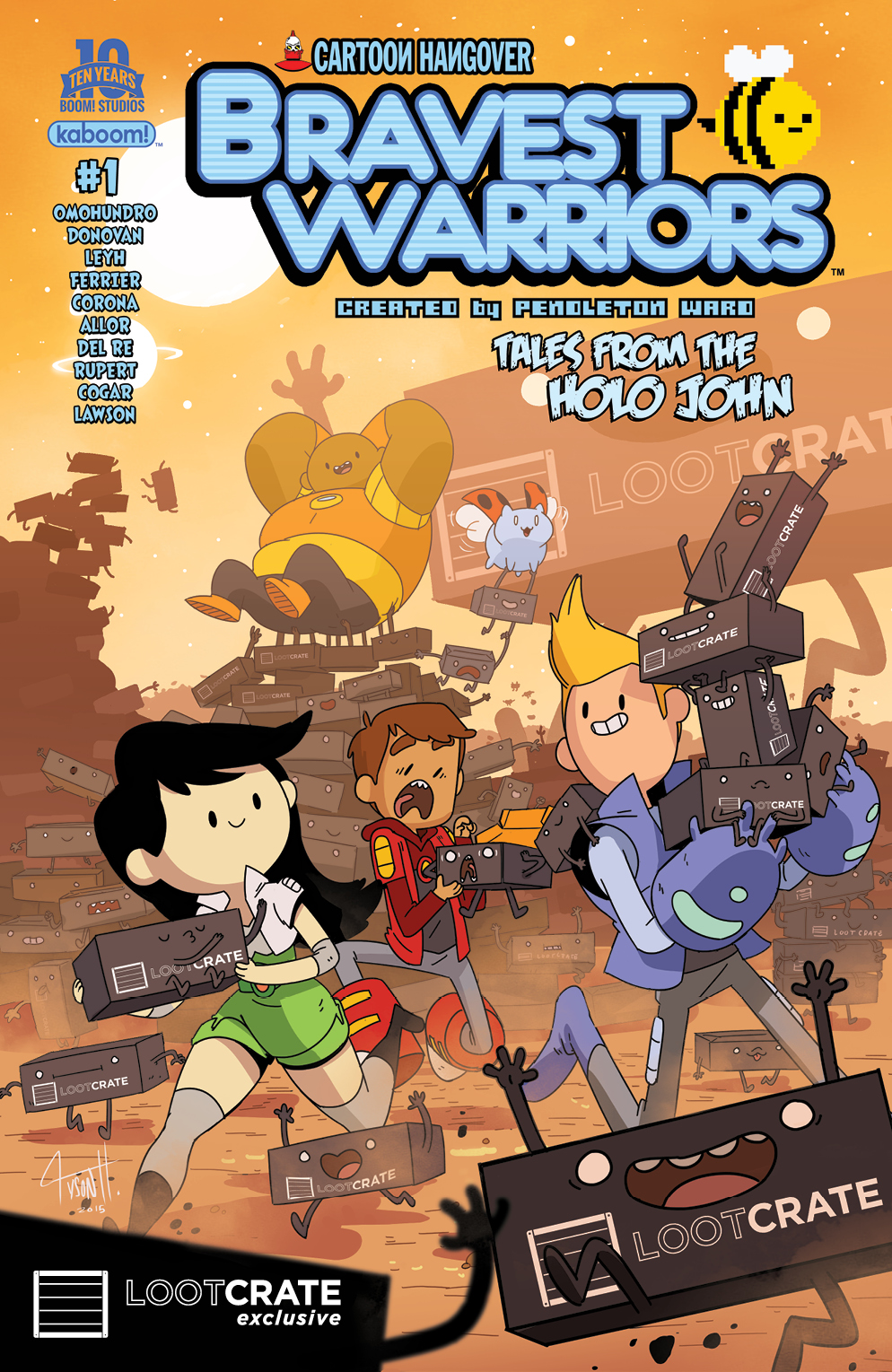 By Staff Reports What happens when you cross Star Trek’s Holodeck with the wacky irreverence of Frederator’s Bravest Warriors? You get Bravest Warriors: Tales from the Holo John, courtesy of BOOM! Studios. (Yes, the Holo John is exactly what you think it is.) And what better way to enjoy this fun, oversized comic adventure than…Read moreRead more 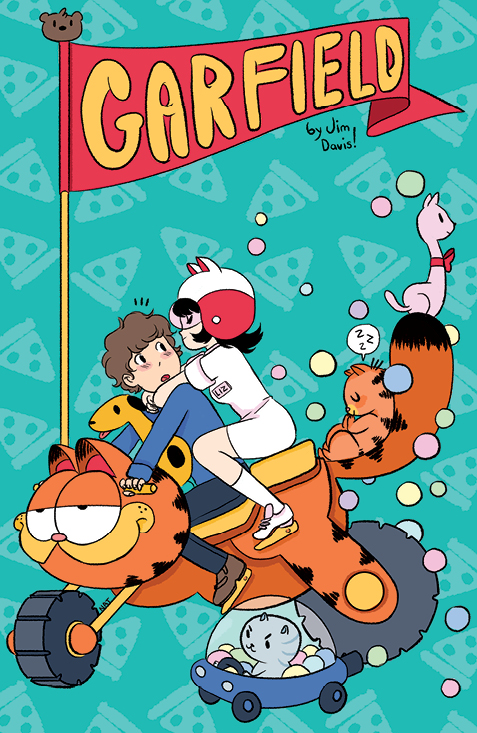 (Los Angeles) – BOOM! Studios is thrilled to continue its nationwide, action-packed 2013 convention tour with a return to Baltimore Comic-Con from Saturday, September 7th through Sunday, Sunday 8th. The publisher will be bringing along a pair of exclusive variant covers along with fan-favorite talent. BOOM! Studios is honored to host luminary author Mike Carey…Read moreRead more