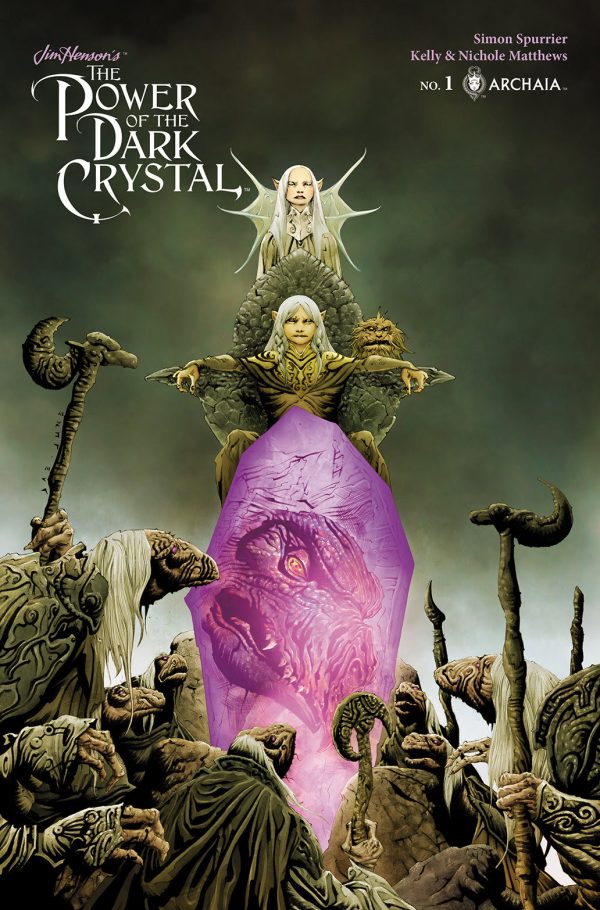 In celebration of the 35th anniversary of The Dark Crystal, return to the world of Thra in an official sequel to the beloved fantasy film By Staff Reports Archaia, an award-winning imprint of publisher BOOM! Studios, and The Jim Henson Company, an established leader in family entertainment for over 60 years, are excited to announce…Read moreRead more 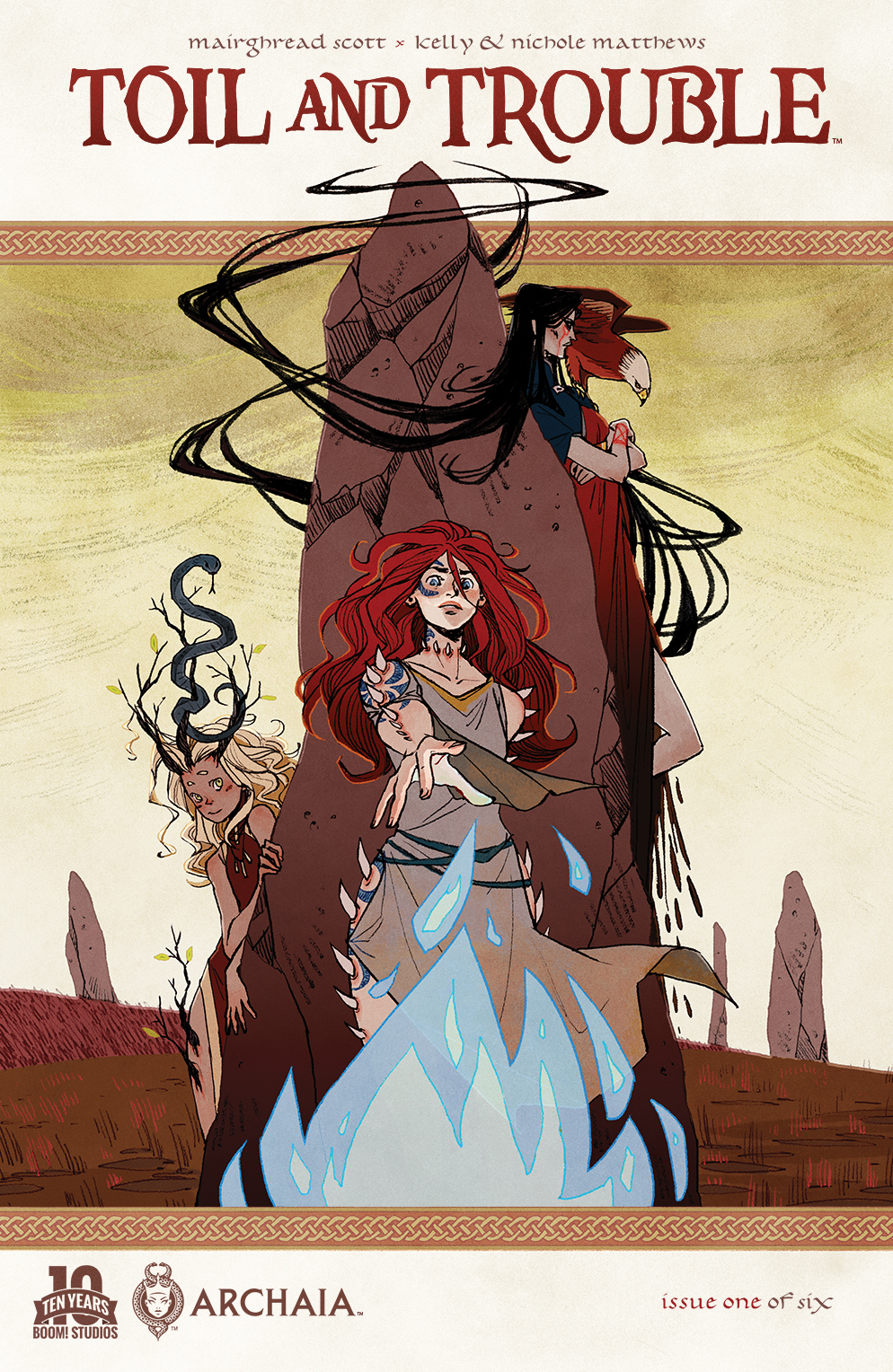 Review by Nolan P. Smith Writer: Mairghread Scott Artists: Kelly and Nichole Matthews Cover: Kyla Vanderklugt Publisher: Archaia/Boom! Studios (Victor Valley)– The story of Macbeth is one I think everyone has read at some point and time. The dark tragedy is one of William Shakespeare’s greatest works, and is the jumping point from where Toil…Read moreRead more