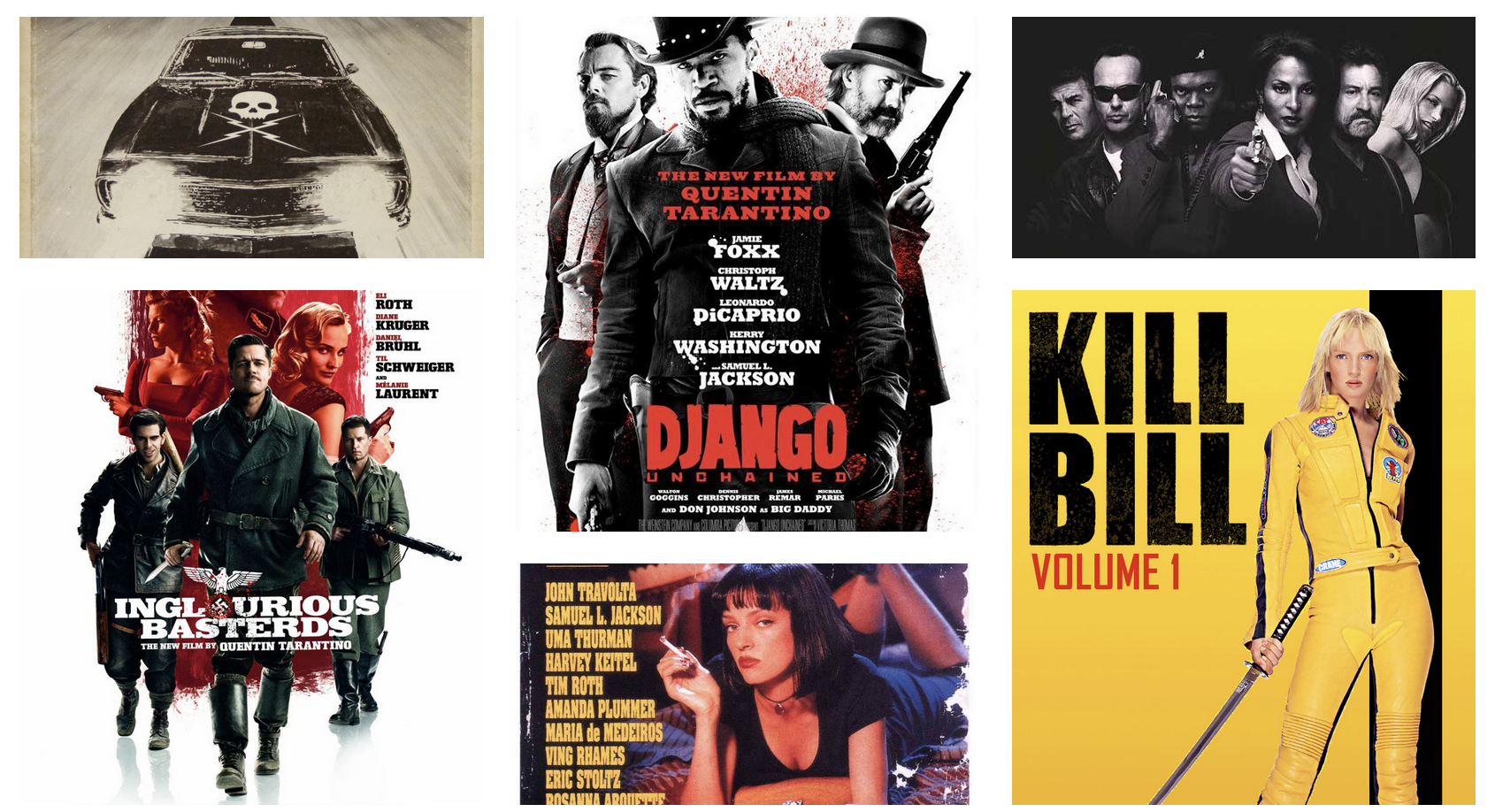 By Kevin Hoskinson Since his career began in 1992, Quentin Tarantino has been one of the most successful and exciting figures in Hollywood. For almost 30 years, he has written and directed some of the most interesting, surprising, and polarizing movies put onto film. Love him or not, he’s a filmmaker that does things his…Read moreRead more