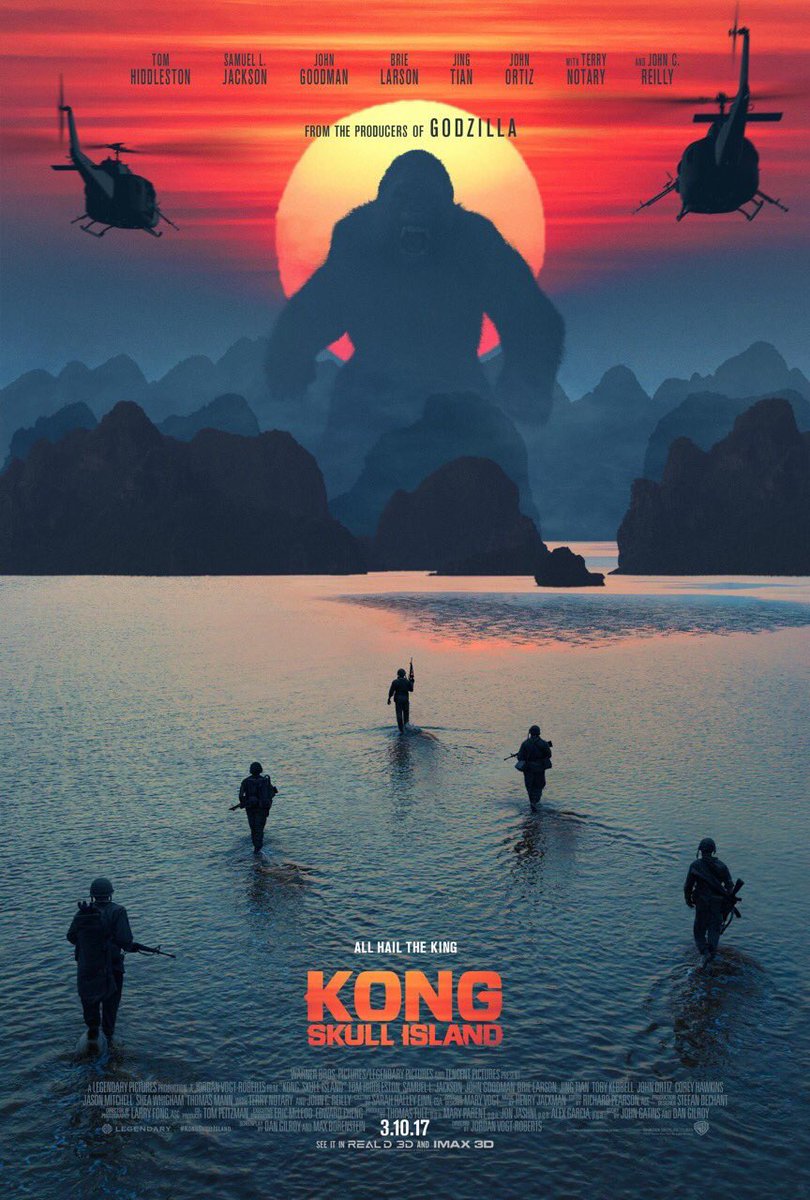 Kong Reigns Supreme Once Again By Nolan P. Smith When Peter Jackson brought back the iconic King Kong in 2005, it was a monster success, no pun intended. So when it was announced that the giant sized gorilla would be getting a reboot, of course people were nervous. Jackson’s King Kong was fantastic, and hard…Read moreRead more