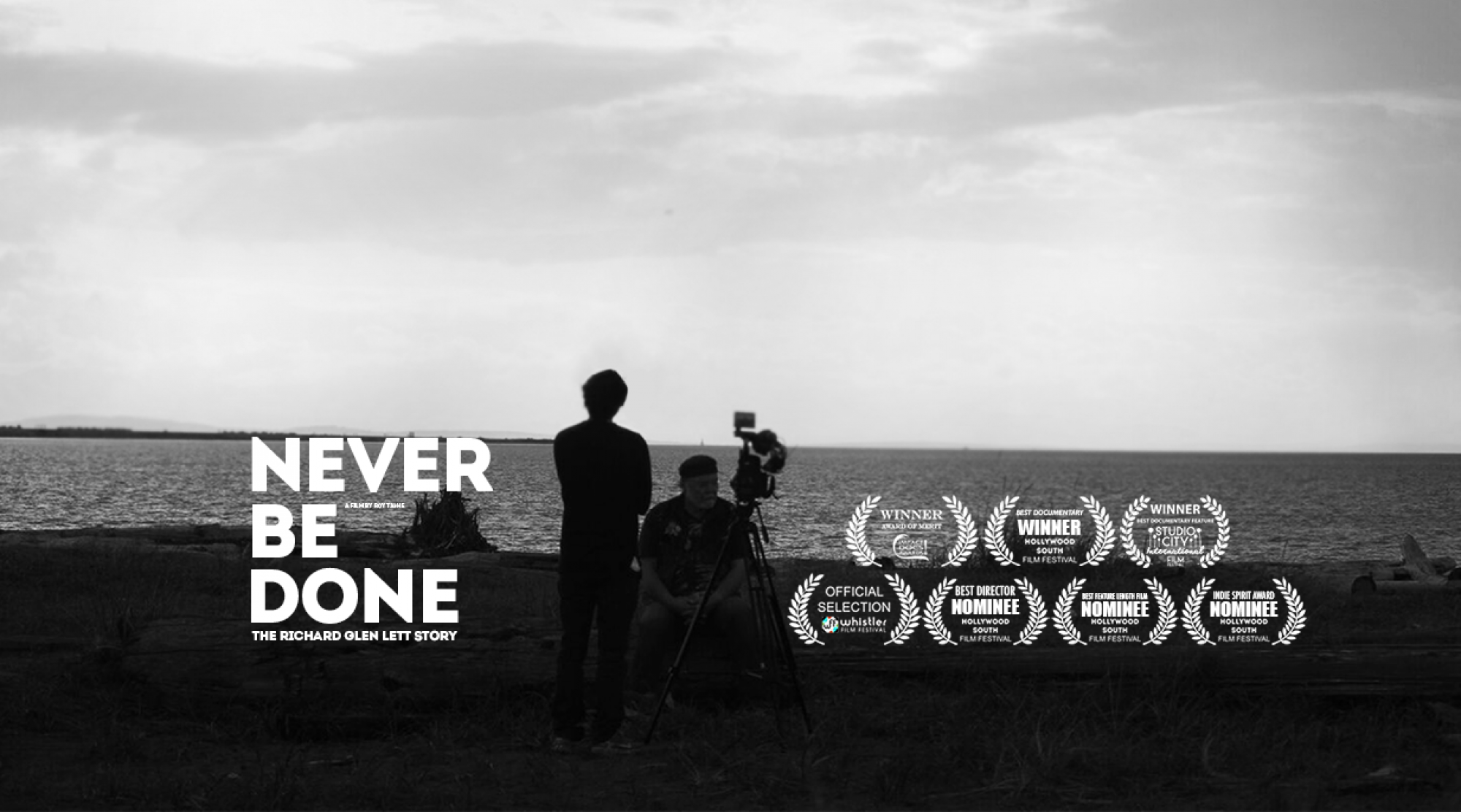 By Kevin Hoskinson Going into this film, I knew absolutely nothing about its subject, Richard Lett. He’s a pretty big deal on the Vancouver, B.C. comedy scene, but not very well known in America and beyond. At the start, he’s described as Canada’s George Carlin, and that got me very interested to hear his story….Read moreRead more