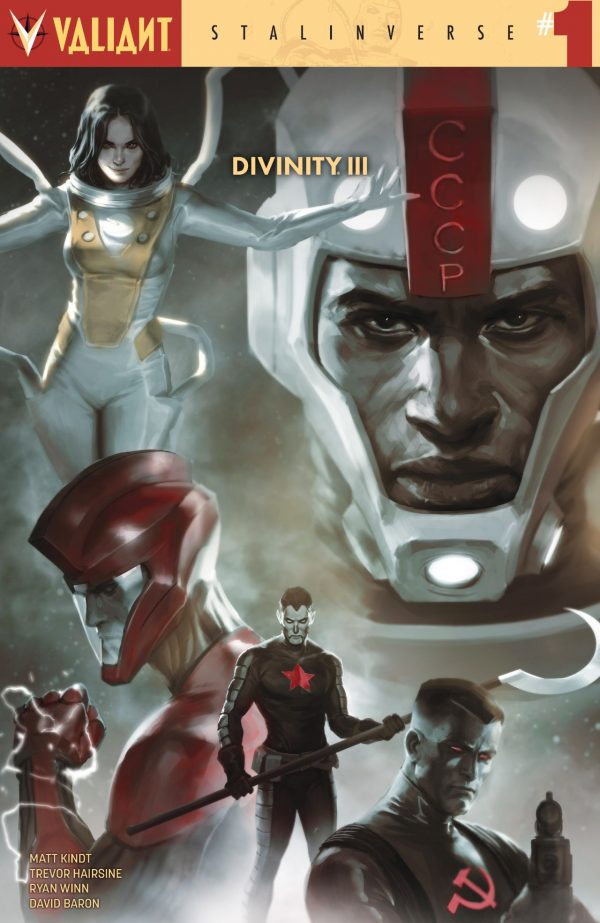 Valiant goes red with the introduction to the Stalinverse By Nolan P. Smith (Victor Valley)– For anyone who has read the first two Divinity miniseries from Valiant, you know the level of excellence each series has carried. Following the story of former Soviet Union cosmonauts Abram Adams, who gained god like powers during the space…Read moreRead more