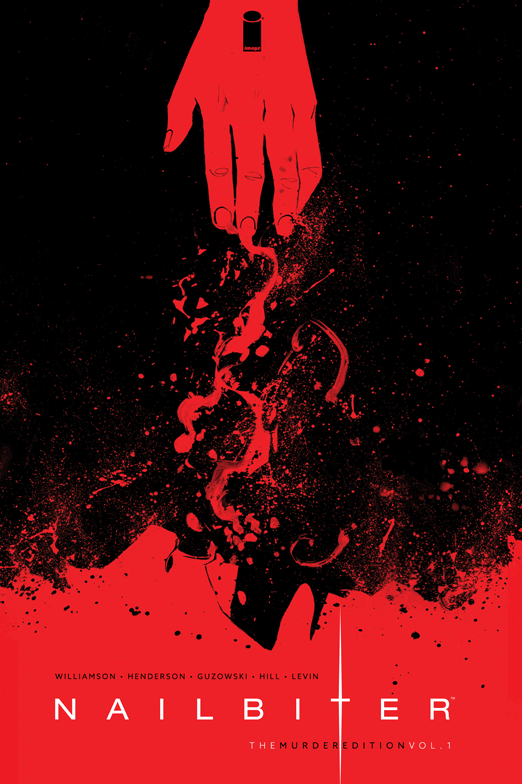 Image Comics Collects Nailbiter in a Hardcover, Murder Edition By Art Macias Contributing Guest Reviewer This hardcover of the Nailbiter series from Image Comics features issues 1-10, which were originally published back in 2014 and was critically acclaimed upon its release. It centers on the story of Edward Charles Warren: a serial killer known for…Read moreRead more