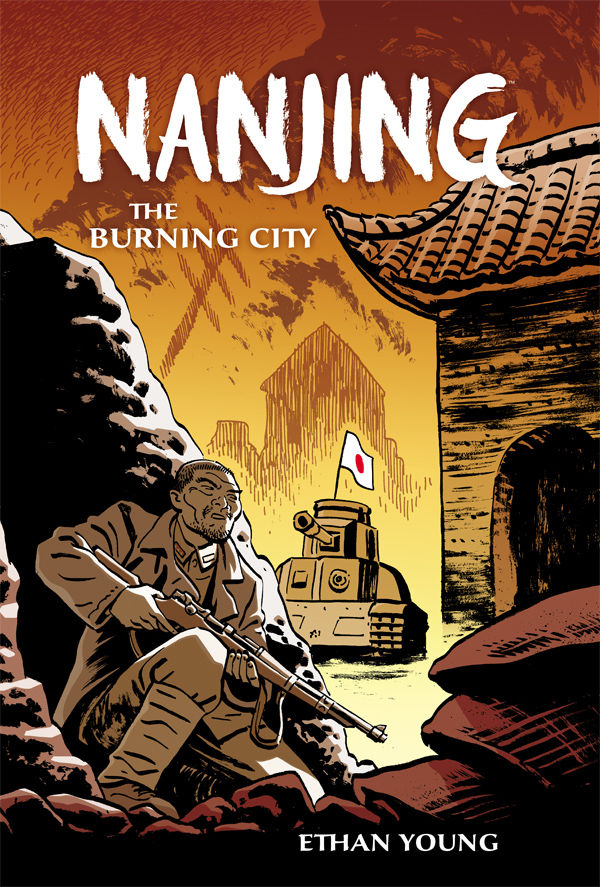 By Daniel Schwartz Contributing Guest Reviewer (Victor Valley)– In 1937, Japanese Imperial forces captured the Chinese capital city of Nanjing. The events that followed have come to be known as the Nanjing Massacre. This large-scale tragedy involves the invading army committing horrible acts against the Chinese soldiers (and civilians) that did not flee the city….Read moreRead more