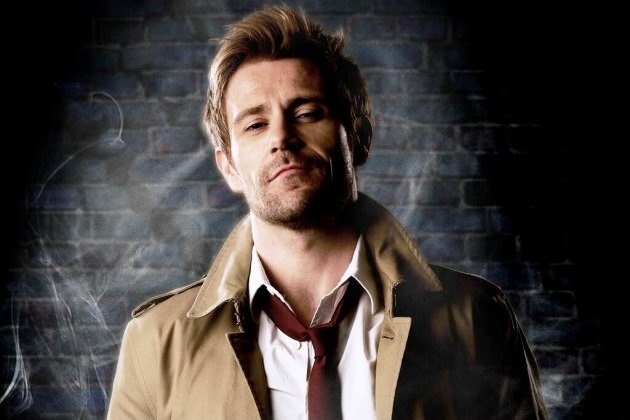 By Nolan P. Smith Friday nights are about to get a bit creepier this fall. NBC has announced that Constantine will not only be coming this fall, but will be on Fridays, sharing the night with Grimm. What’s Constantine? Many have seen the film starring Keanu Reeves, but this focuses more on the source material:…Read moreRead more 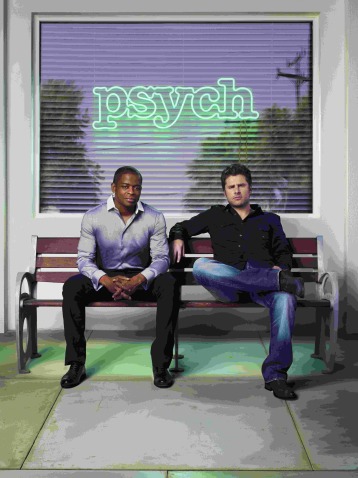 (Photo courtesy of NBC Universal) Are you ready? Grimm, the runaway smash hit from NBC, is back for season two starting August 13th!!! Having watched the entire first season, I can tell you that Pastrami Nation has been waiting for this! Grimm had an amazing first season, an awesome showing at the San Diego Comic…Read moreRead more