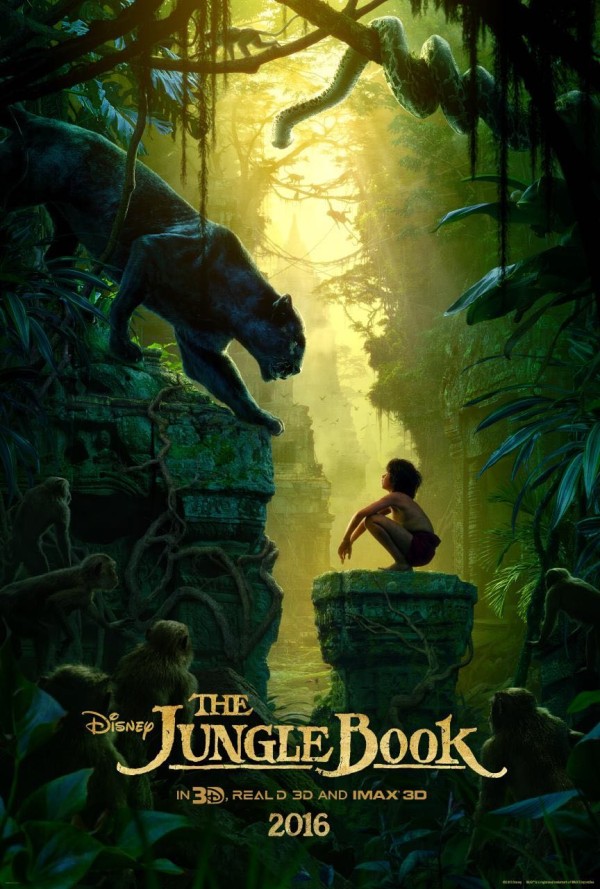 The Jungle Book remains the King of the Jungle By Nolan P. Smith (Victor Valley)— When it was announced that Jon Favreau, the director that brought Iron Man to the big screen, would be tackling a live action version of Rudyard Kipling’s The Jungle Book, I imagine many were in the state I was in:…Read moreRead more