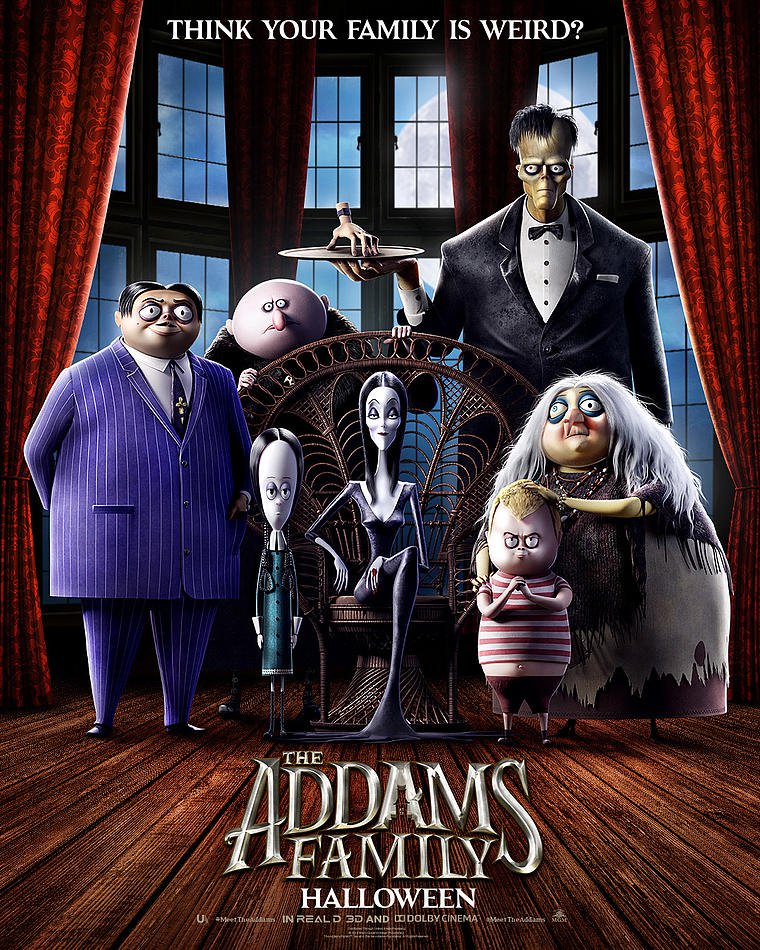 By Kevin Hoskinson Cartoonist Charles Addams created the Addams Family in 1938. It started as a one-panel comic in the New Yorker before being spawned into a successful television show, animated shows, and a film series directed by Barry Sonnenfeld in the 1990s. And as much as I would love to wax nostalgic about how…Read moreRead more