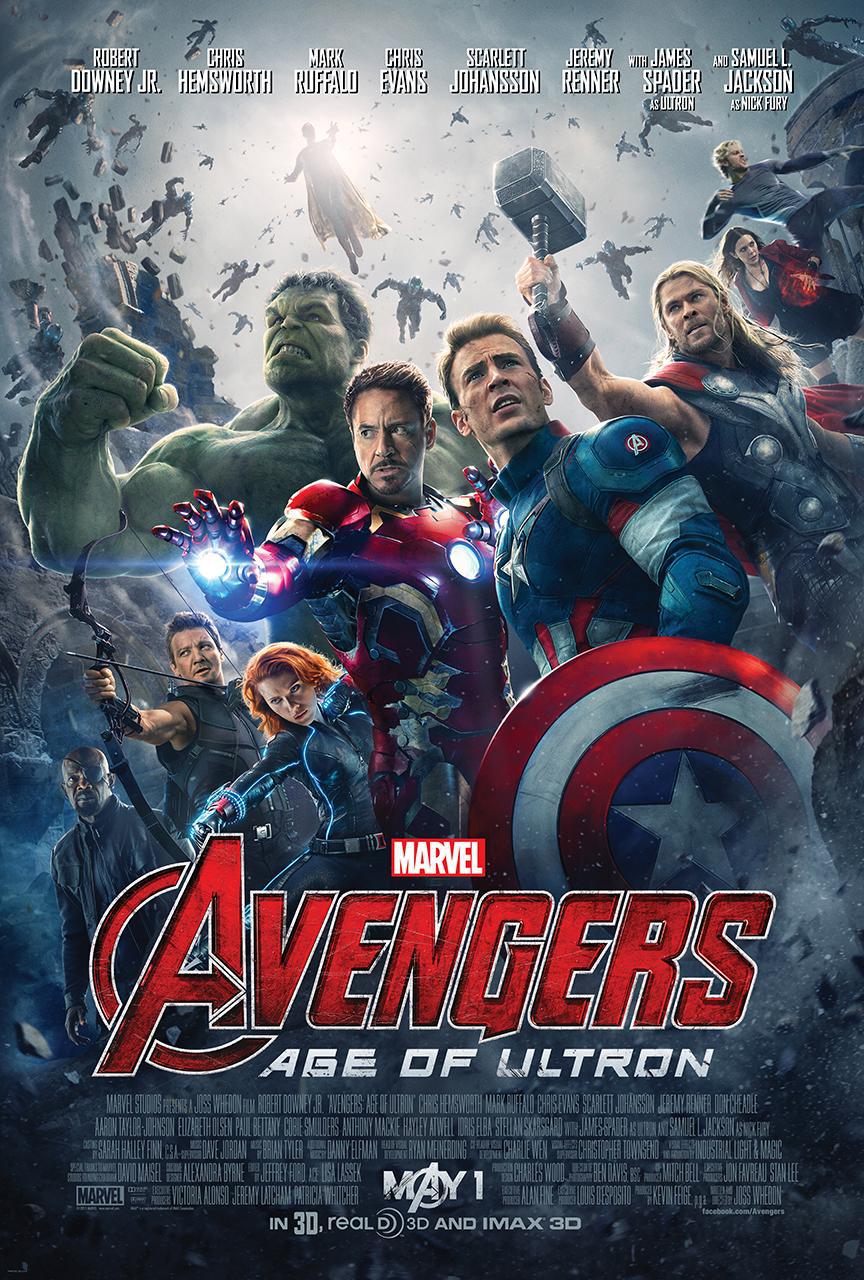 Review by Nolan P. Smith (Victor Valley)—In 2012, the world was given the cinematic juggernaut known as the Avengers. A film featuring Marvel Comics elite mega team is something comic book fans have wished would happen for years, and it didn’t disappoint. The sequel is now here, the Age of Ultron is upon us. But…Read moreRead more