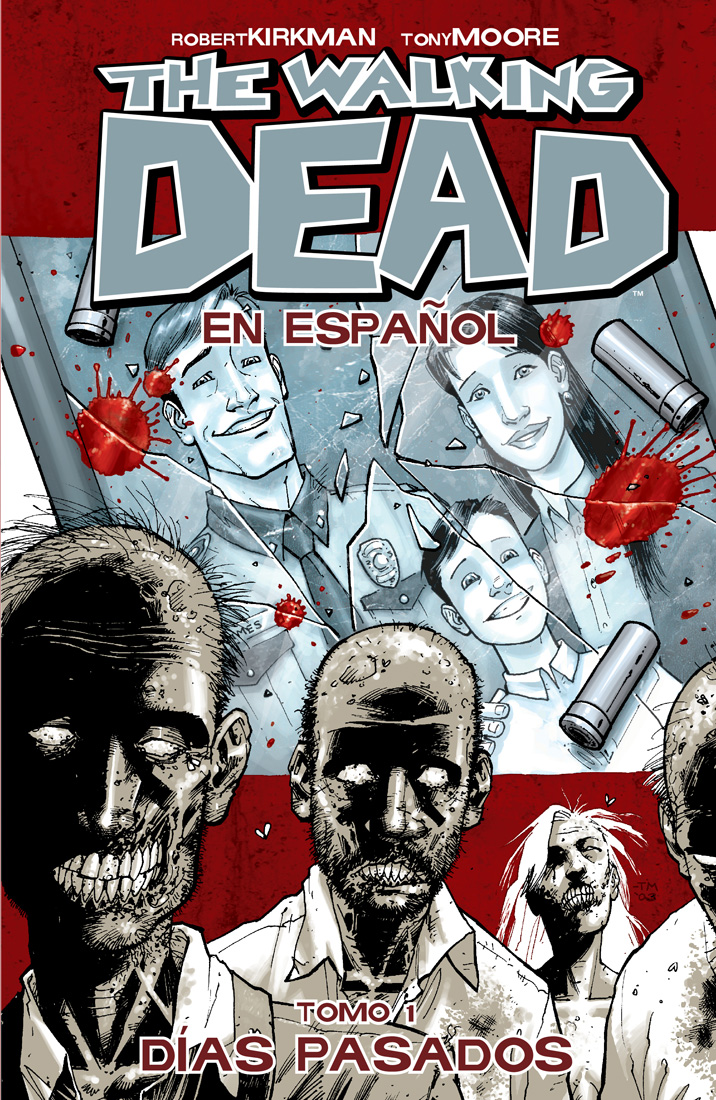 By Staff Reports (California)– Its collections are the country’s best-selling graphic novels, it has been adapted into the top-rated television series in basic cable history, its 100th issue sold more copies than any other comic book in the 21st century, and now THE WALKING DEAD is breaking new ground by becoming Image Comics’ and Skybound’s…Read moreRead more