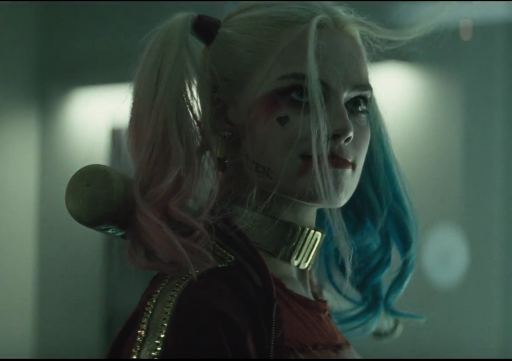 By Nolan P. Smith “We’re bad guys, it’s what we do.” Warner Bros. Pictures has released the full trailer for the Suicide Squad, DC Comic’s film about a team of villains sent on an impossible mission. With names like The Joker (Jared Leto), Harley Quinn (Margot Robbie), and Deadshot (Will Smith), this looks to be…Read moreRead more