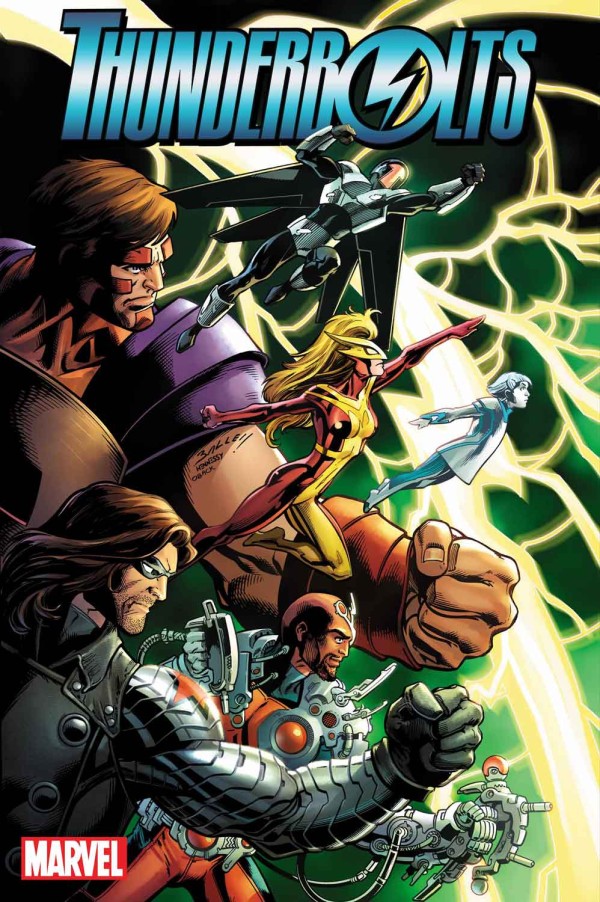 Justice, like lightning, strikes again with the return of the Thunderbolts By Nolan P. Smith I remember when the Thunderbolts were first introduced in 1997- it was in an issue of the Incredible Hulk, during a time when many of the heroes had “died” during an epic fight with Onslaught. In the wake of a…Read moreRead more

Here come the superheroes! Hasbro packed a punch when it came to their Marvel Legends and Marvel Universe lines (now known as Avengers) on display at the San Diego Comic Con. For Marvel Legends, we now know that the last build a figure for the year will be Jubilee, and that we are getting a…Read moreRead more