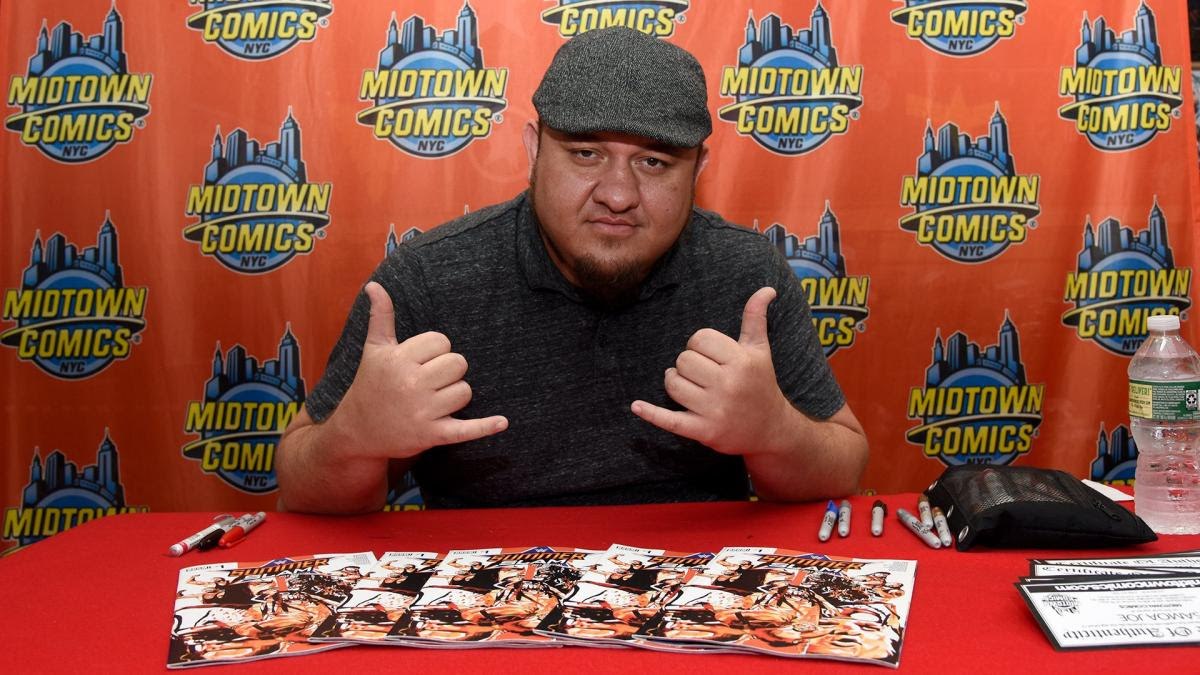 By Staff Reports BOOM! Studios and WWE announced that January’s WWE #13 will feature the WWE comic book writing debut of WWE Superstar Samoa Joe in a story co-written by Michael Kingston (Headlocked) and illustrated by Michel Mulipola (Headlocked). Samoa Joe and Kingston’s story will go behind the scenes of how the Superstar first joined…Read moreRead more

The roster just got that much better. THQ announced the DLC characters for WWE 13, and they are some great additions to the game. Including modern and attitude era wrestlers, these look to be must downloads! Here is the roster of DLC from THQ: WWE Superstars AJ Lee Antonio Cesaro Damien Sandow Drew McIntyre Layla…Read moreRead more

It’s official! WWE announced the official roster for THQ’s WWE 13 at this weekend’s Summer Slam Axxess event. I’ll just cut to the chase and say this is the most impressive roster for a WWE game that I have seen! Here is the roster, and make sure to check out the whole article at the…Read moreRead more

Change is a good thing. WWE officially announced a few names for the upcoming WWE 13 from THQ. They also provided a new trailer which shows some of the improvements in this newest WWE game. Check out the names below, as well as the new trailer: CM Punk John Cena Sheamus Mark Henry Steve Austin…Read moreRead more

What a rush! WWE announced today that they will do a live, in ring reveal of the roster for the upcoming THQ game, WWE 13 at the Summerslam Fan Axxess this year. We posted a leaked roster a few months back, it will be interesting to see how true that lists turns out to be….Read moreRead more

The latest entry in the WWE video game series hits stores this October, and the roster is already up. THQ’s WWE ’13 will feature an emphasis on the attitude era, and the roster clearly reflects that. Here is the roster floating around the ‘net: Modern Era: John Cena, Randy Orton, CM Punk, Undertaker, The Rock,…Read moreRead more