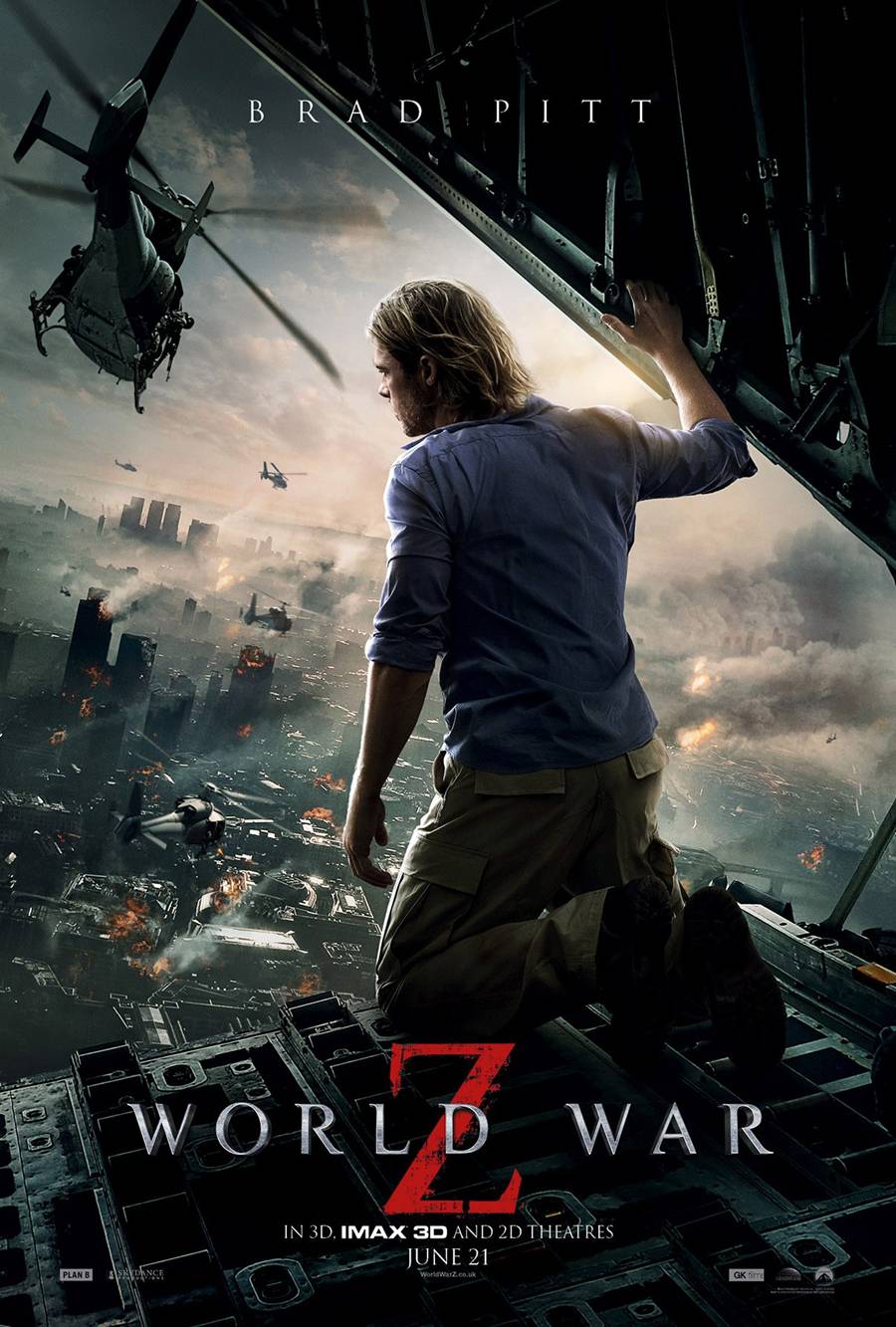 By Nolan P. Smith-Pastrami Nation The rumors and buzz that have been swirling around World War Z are hard to ignore. The Brad Pitt action film once had cast Ed Harris as the lead, then Bryan Cranston, but both left due to prior commitments. It is said that a third of the movie was re-shot…Read moreRead more