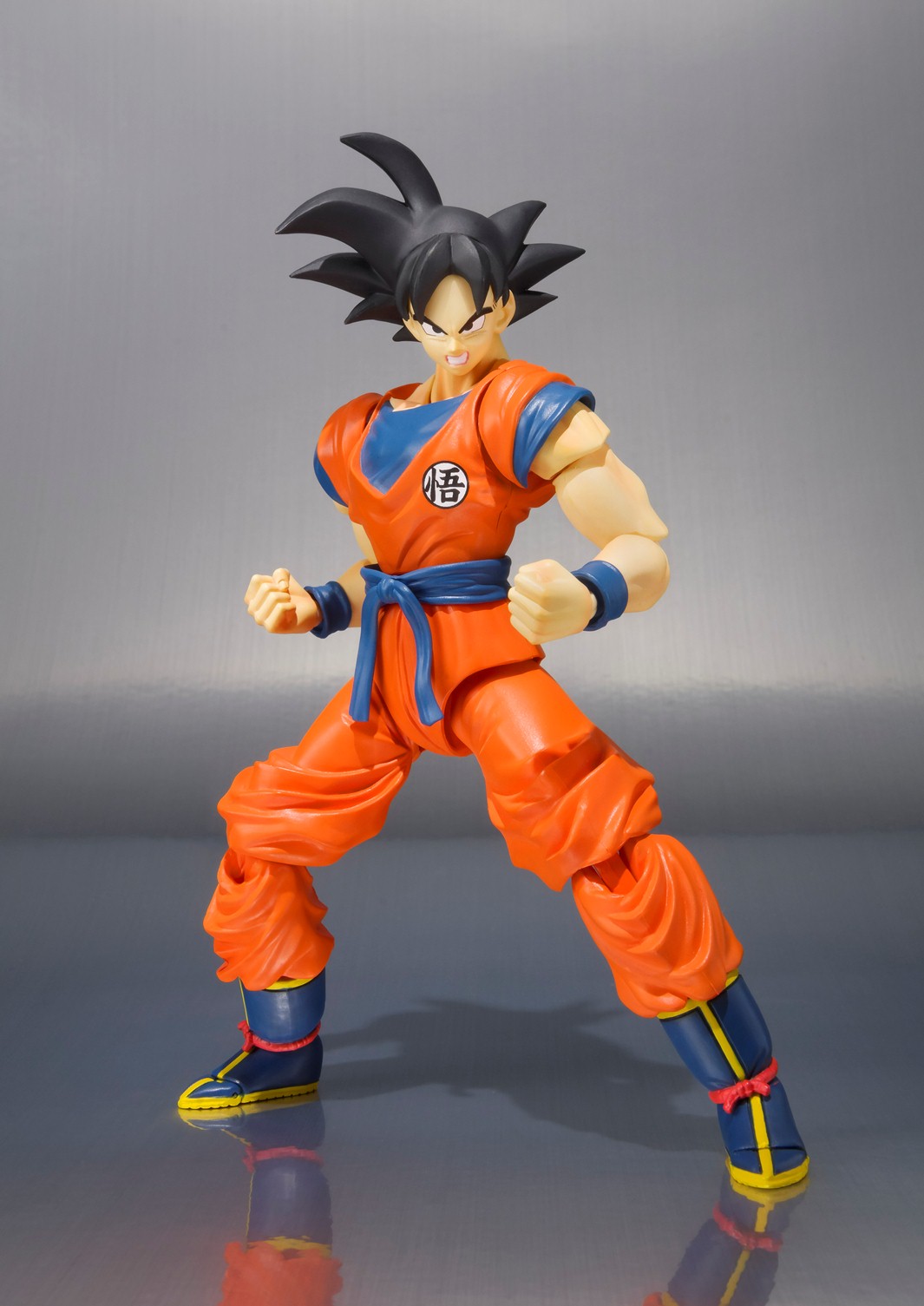 By Nolan P. Smith Bluefin, the distributor that has brought us some of the best toys and collectibles from Japan, Hong Kong and more (like Dragon Ball!), announced their Comic Con International plans, better known as the San Diego Comic Con 2015, and they do not disappoint! Exclusives range from Dragon Ball, Gundam, Batman, Iron…Read moreRead more