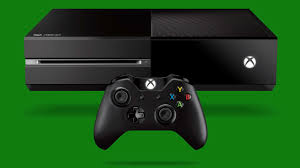 By: Dimsumhottie Microsoft’s Xbox One has been chasing Sony’s PlayStation 4 in sales since they released. With almost 2 million more PlayStation units sold than the Xbox One, Microsoft has decided to take action. Microsoft asked the consumer what deters them from purchasing an Xbox one? The answer is the price! With that being said…Read moreRead more