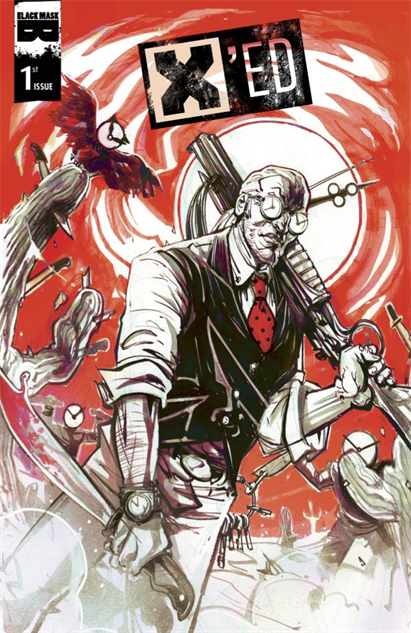 Review by Nolan P. Smith (Victor Valley)—We all have those times in our mind that we would love to forget. Those people who, at some point you cared deeply for, now only bring back a resonating pain when you reminisce. What if you could get rid of those memories permanently? X’ed takes that concept and…Read moreRead more 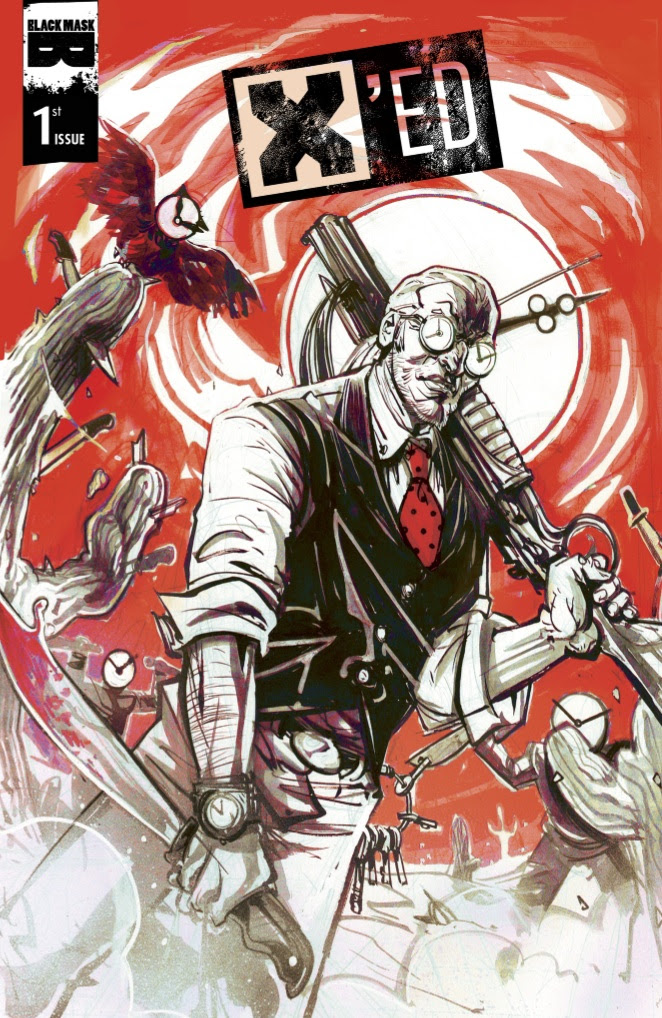 By Nolan P. Smith This is a good week for fans of Black Mask Studios- one book is collected, one comes to an end as another crazy adventure begins. First off, Space Riders is being collected! All four issues will be wrapped up with an intro by Book of Life director Jorge R. Gutierrez, a…Read moreRead more 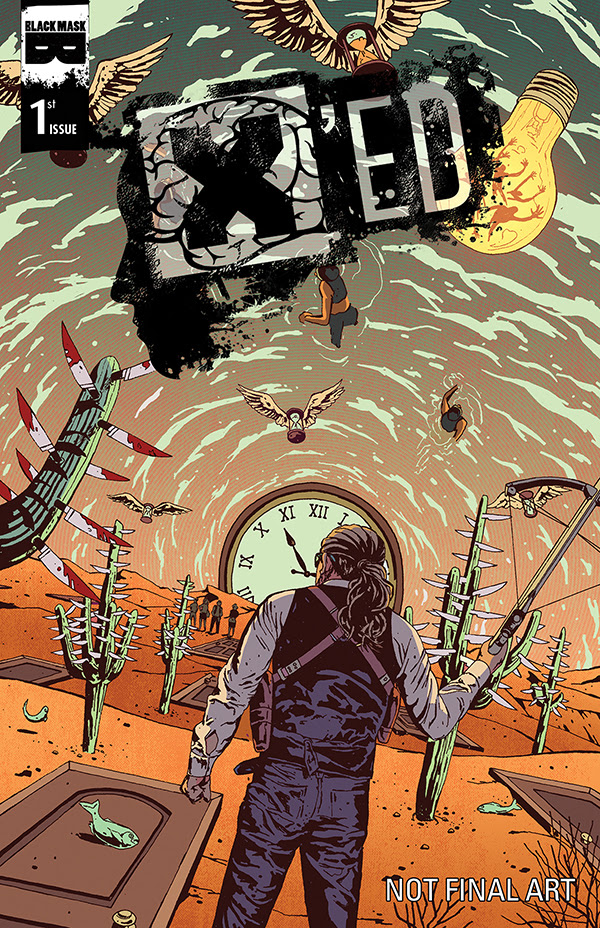