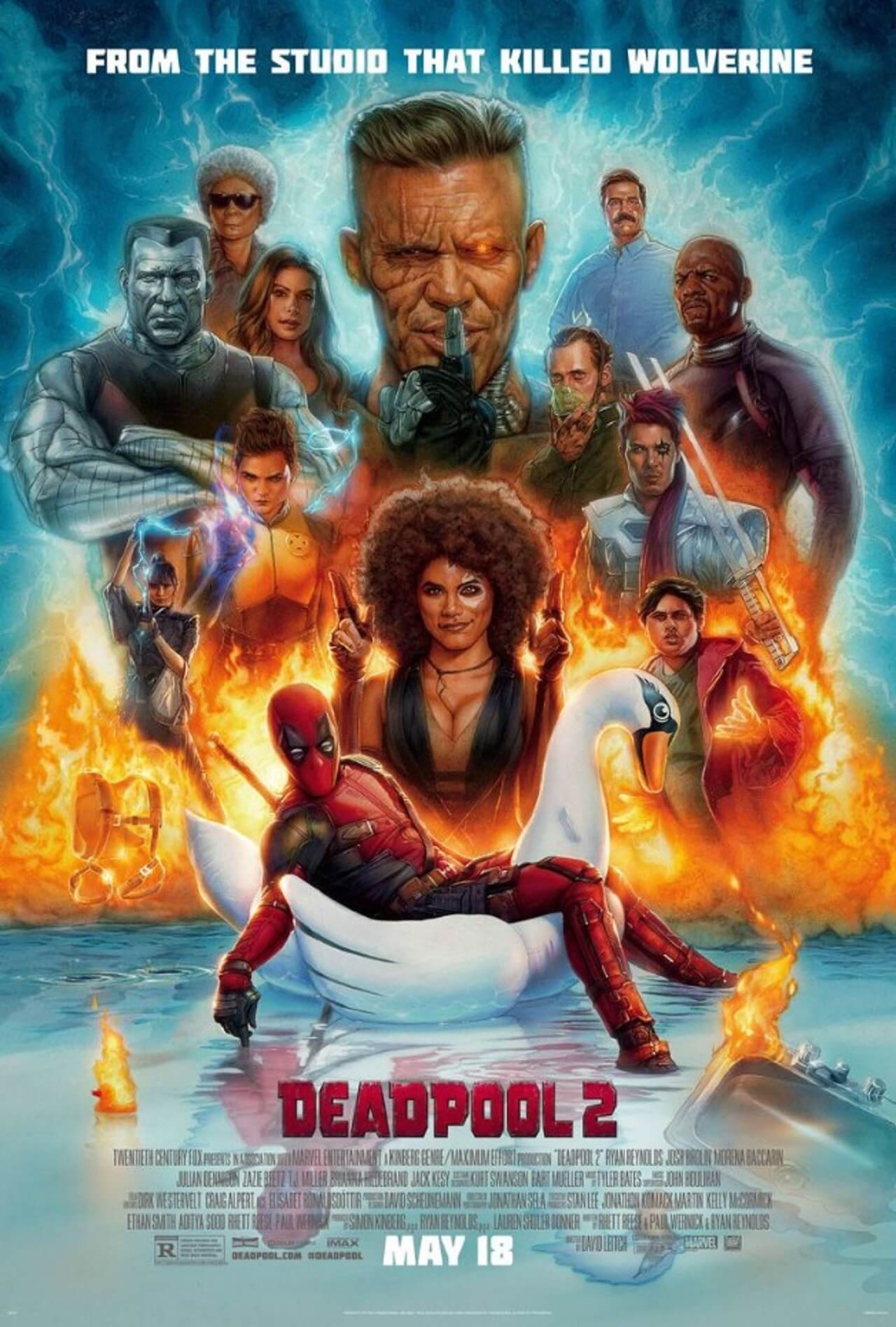 By Nolan P. Smith In 2016, Twentieth Century Fox and Marvel Comics shocked the world when they unleashed the rated-R anti-hero, Deadpool. Starring Ryan Reynolds, the film broke the unwritten superhero rules and held nothing back, becoming an instant hit. Now in 2018, the merc with a mouth is back, but does the sequel fall…Read moreRead more