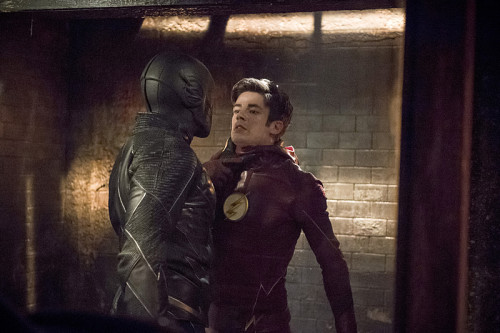 The Villainous Zoom Stands Revealed… So who is he? By Daniel Schwartz Contributing Guest Reporter (Victor Valley)- After Tuesday’s marine-centered episode of The Flash, fans were treated to an amazing final scene in which Zoom was finally unmasked to a shocked and stunned fandom. Warning: SPOILERS BELOW! Shortly after Barry was able to defeat King…Read moreRead more