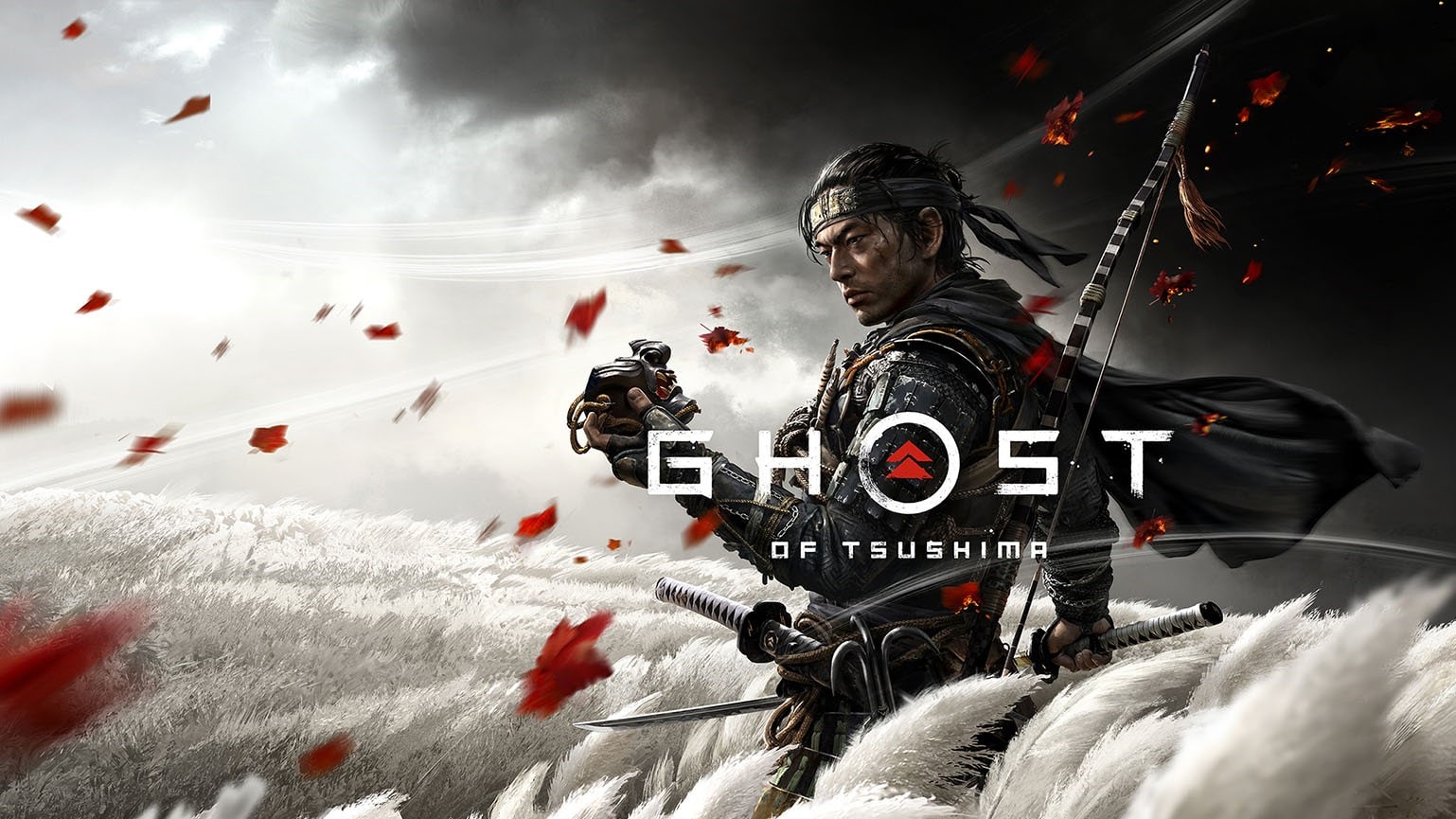 I love the feudal Japan era. The samurai, the sword fighting, the beautiful settings- I gravitate to any stories told in this setting. From movies and comic books to video games, I love the all. This year, Sucker Punch released one of the biggest video game releases of 2020 with Ghost of Tsushima. Dark Horse has brought the fantastic artwork and design together in a beautiful art book that deserves to be on your shelf.

Set in the 1200s, the story follows Jin, a samurai waging war against the Mongol invaders as he tries to save his uncle, Lord Shimura. Jin becomes a ghost to his enemies, as he stands against an army on his own. This book shows us everything about the game’s artistic aspects: from character designs to the variety of swords and armor; we see just how much work went into creating this game. From Jin and his allies to the guardians to the villainous Mongols, the attention to detail is impressive.

The world is shown as well with the lush and memorable settings. From the grasslands to the ornate castles, the world of this game is breathtaking. The Legends DLC is also covered, showing the characters that encompass it, all with astonishing and sometimes terrifying designs all their own. Storyboards are offered as well, as we see parts of the story, beat by beat. It’s great to get such a behind the scenes look at the creation of this amazing game.

The physical hardcover of this book is an accomplishment all its own. The book’s landscape orientation is perfect for this: it displays the artwork beautifully and has a unique look all its own. I love this artbook- Dark Horse and Sucker Punch create the perfect companion book to one of the game of the year contenders. Make sure to pick this one up; its one of the top books I have had the pleasure of reading this year.