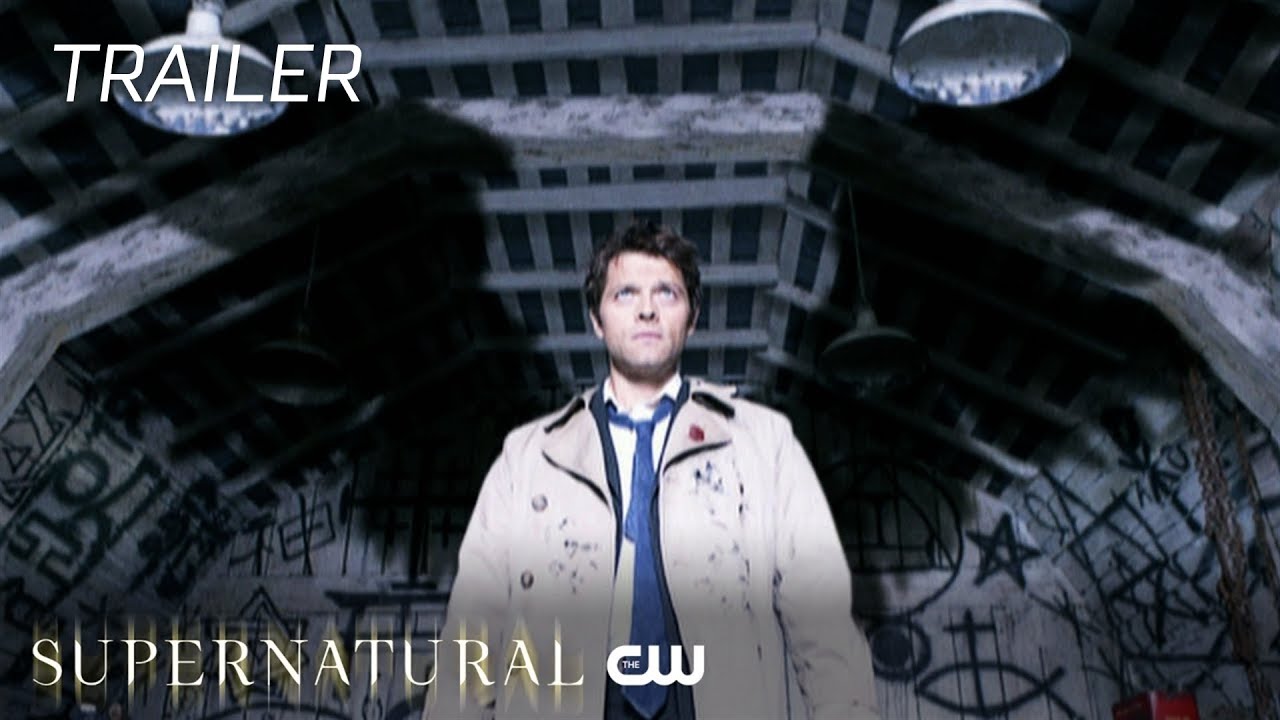 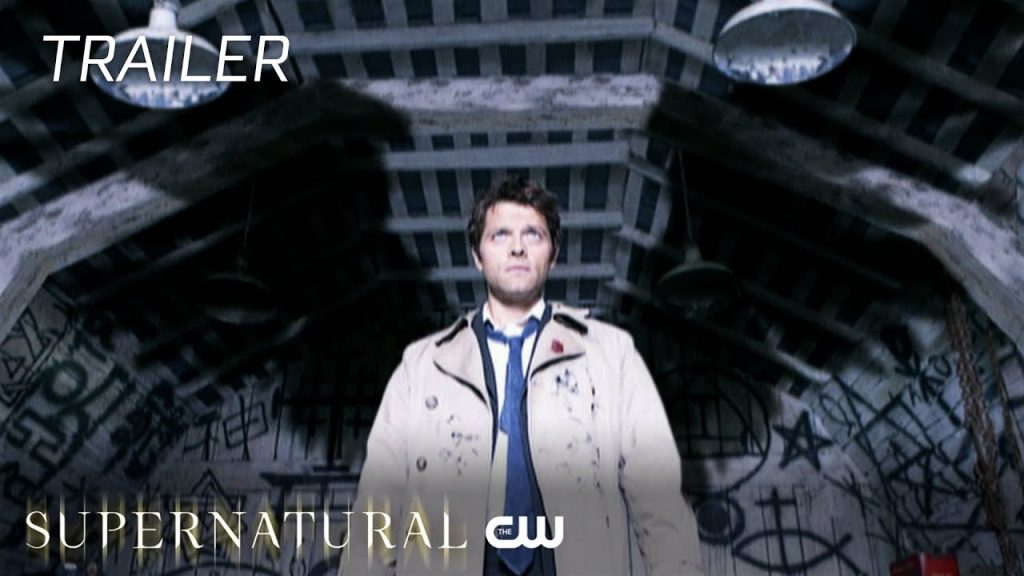 The CW has released a new promo for the upcoming final season of Supernatural, and it’s more of a tribute video than an actual trailer for the shows 15th year.

The video takes us back to where it all began with the death of Sam and Dean’s mom Mary when they were children.  What follows is a journey through the show’s most memorable moments, set to a cover of Bob Dylan’s “Knockin’ on Heaven’s Door.” From Castiel’s introduction to the Zombie filled finale of Season 14, it covers it all and serves as a great catch up for the final season.

It’s going to be an emotional and interesting year for the show. The last season ended on a cliffhanger, setting up a nearly impossible scenario for the boys to face this year. It’s my favorite show, and while I’m excited for the new stories, it will be sad to see it go.

The final season of Supernatural begins on October 11th on The CW.