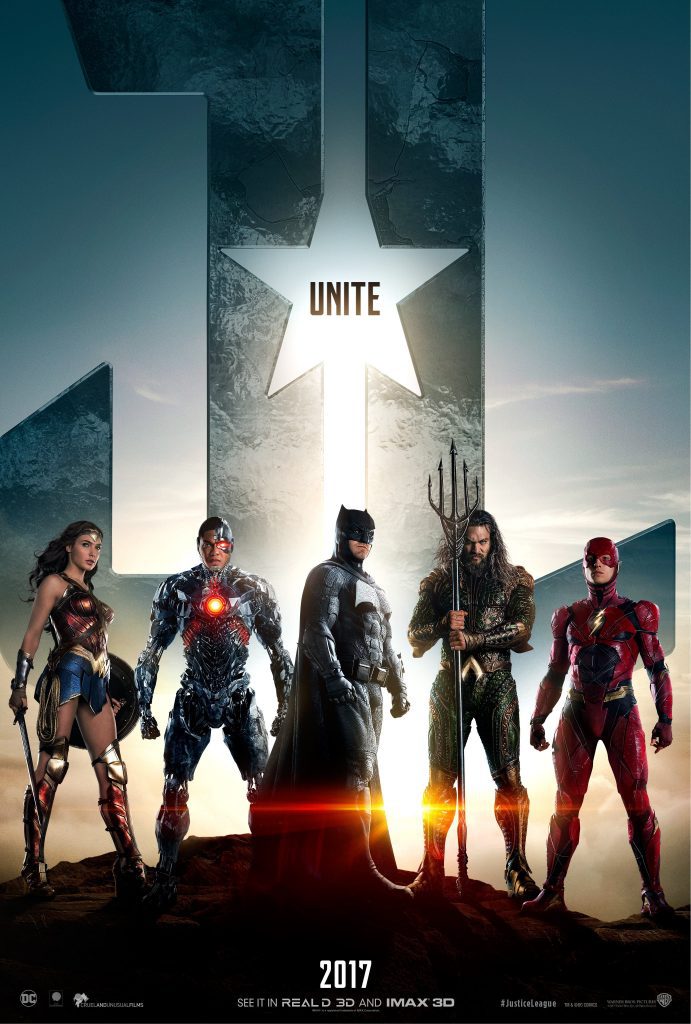 Unless you have been living under a rock, you heard that the trailer for the Justice League movie released this Saturday. Warner Bros. Pictures has united the league and looks to make an impact later this year. The trailer shows 5 of the league’s iconic heroes- most notably absent being Superman, who, of course, is not exactly among the living right now. From what I saw in this trailer, it looks like DC is headed down the right path. Here are my top 5 moments from the trailer:

-Arthur Curry- The Aquaman, battling Parademons: This is the moment that we see exactly what the league unites against- the lowly demons of Apokolips. The followers and servants of Darkseid. A few cool moment that sets the tone for the film. Plus, Aquaman fighting like a bad ass is always cool.

-“What are your superpowers again?  I’m rich”: The exchange between Bruce Wayne and Barry Allen adds some much needed humor to the DC Cinematic Universe.

-Mera in Atlantis: We quickly see a shot of Mera, played by Amber Heard, underwater with her guards in what could be Atlantis. Of course, Mera is Aquaman’s wife and Queen, and is a major character in Aquaman lore.

-Commissioner Gordon: It’s a brand new Commissioner Gordon, now played by J.K. Simmons. The scene where Gordon talks to Batman and Aquaman gives us a look at more of the characters that are coming together for this historic occasion.

-Barry Allen’s prison visit-Though a seemingly small moment, we see Barry visiting who I am betting is Henry Allen, Barry’s father, in prison. This just adds to the world building of the film.