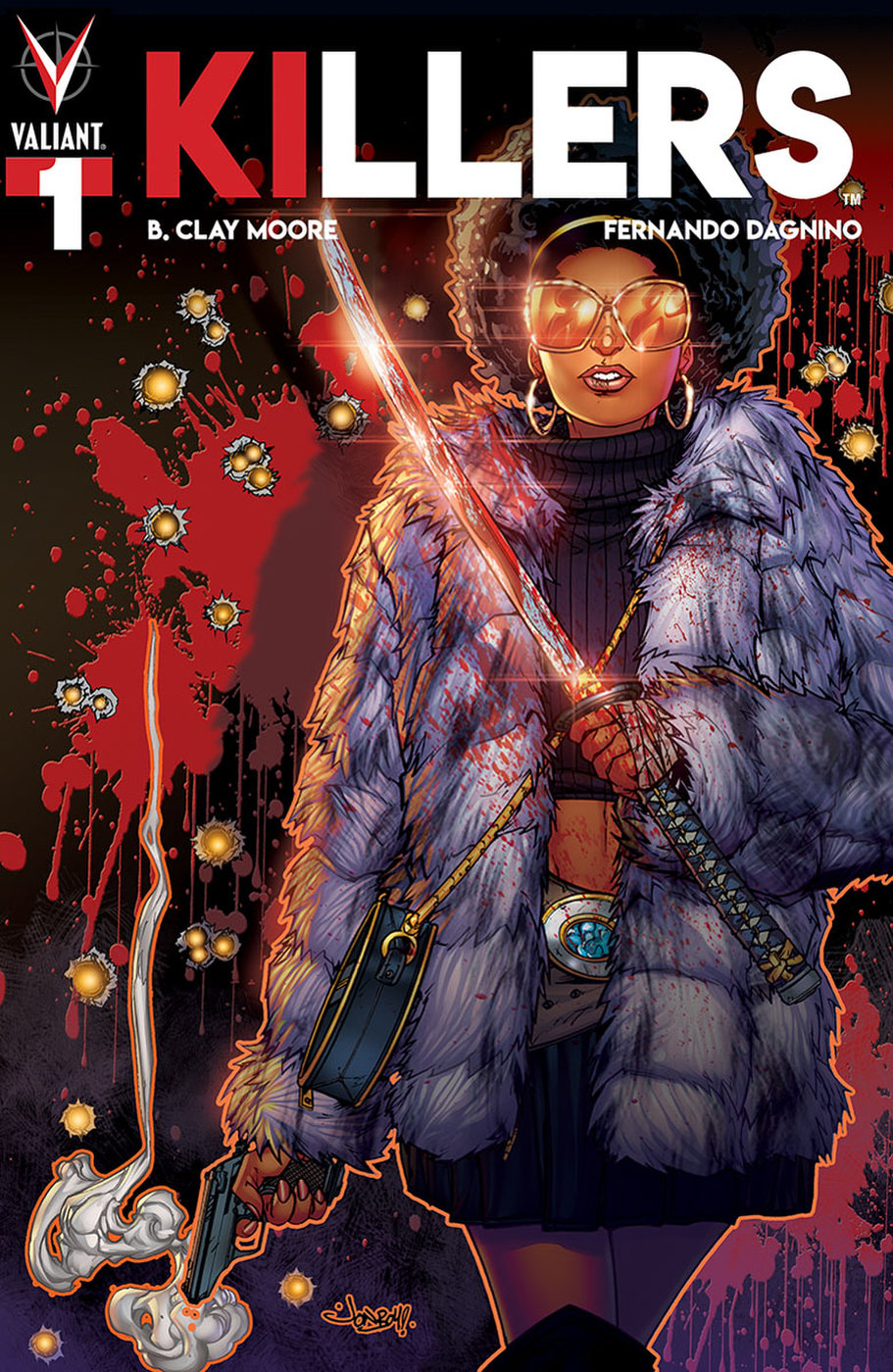 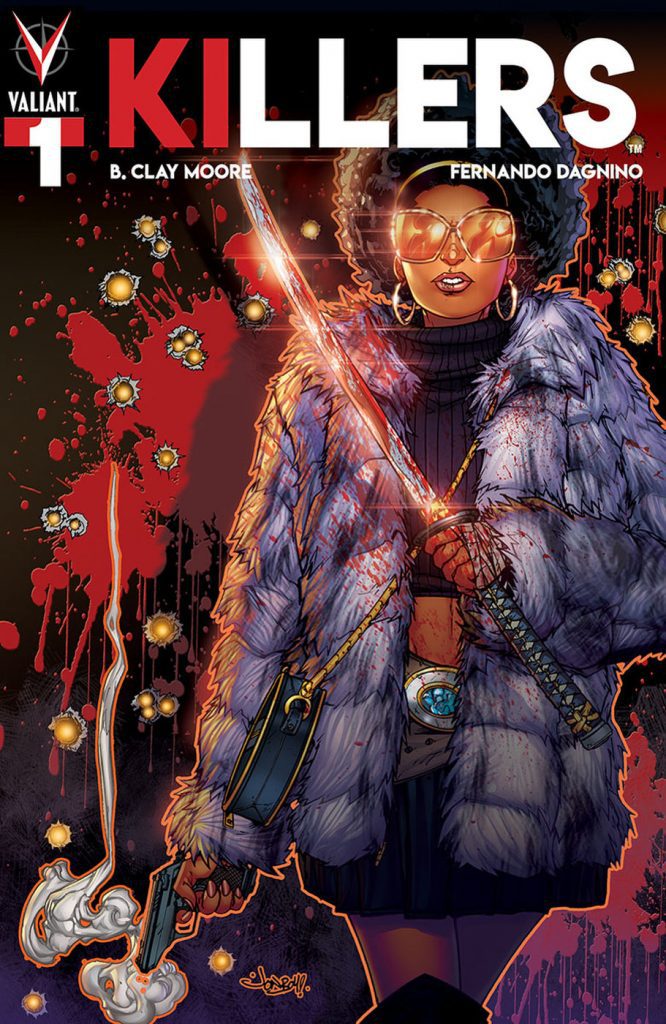 Some of the worlds most deadly assassins are recruited into a game of cat and mouse in Valiant Comics new mini-series, Killers.

Formally living in exile, Ninja-G is forced to come out of hiding to seek revenge. They found her and killed the love of her life, and she has no choice but to get back into the life she thought she left behind. But, she soon finds out that this isn’t a simple revenge trip. It’s a game, and there are other, more deadly assassins involved. And the person making the rules? Their former sensei, the mysterious Jonin.

Armed with the ability to channel their ki- the spiritual energy within all beings- to channel incredible powers, they are on a mission to find out precisely what Jonin wants from them, and to see if it’s worth the price of playing his game.

From the very beginning, Killers grips you onto its premise and never lets up. The group of assassins in this book are survivors of MI6’s Ninja Programme, and all of that is explained in incredible detail by writer B. Clay Moore. The story moves at a swift pace but allows for little pieces of information to leak throughout, so that the pacing never slows down. The dialogue is excellent; Moore has a grip of who his characters are and what they are all about.

The artwork by Fernando Dagnino and colors by Jose Villarrubia shine in this book. Each character has their own style, and the attention to detail is astounding. Things like how Ninja-G always wears her sunglasses or the way her counterpart, Ninja-J, is always dressed so nicely, really give a nice little touch to the world. Not to mention the backgrounds and the character designs themselves, which also look incredible.

Killers is off to a great start with its first issue. It’s a tale of international espionage, but it’s unlike any you have ever seen. With fantastic writing, a gripping story and great artwork, it’s definitely a book I recommend picking up, and I can’t wait to see what happens next!