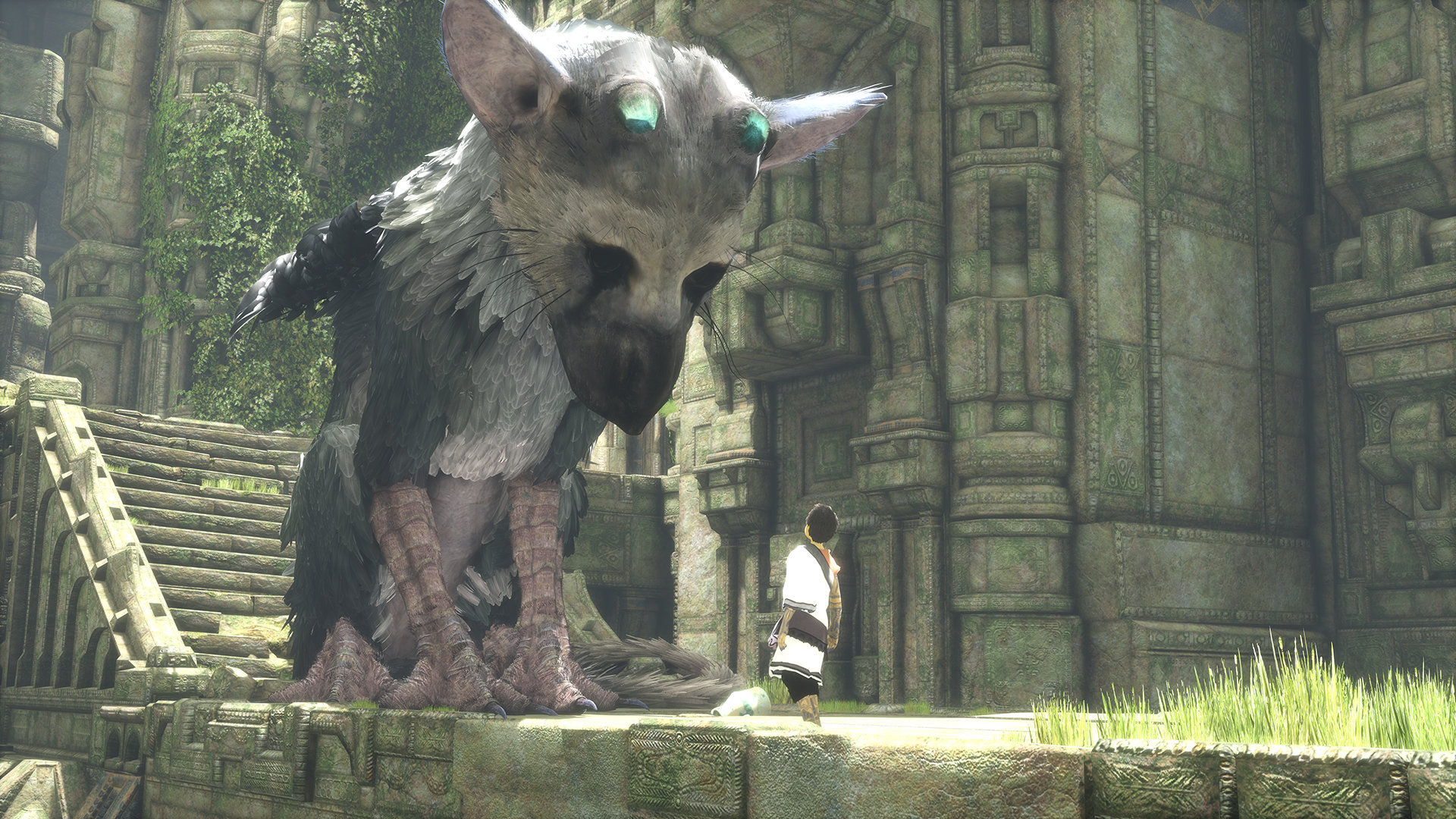 The Last Guardian, the next game from the creators of Ico and Shadow of the Colossus, has been a hot button issue for years. Is it still coming out? This year, we heard a rumor that it got the axe… and now at E3, we hear that it is indeed being released, and in 2016.

What’s The Last Guardian? Here’s the details from PlayStation.com, as well as the game play video from E3. I know I’m not the only one thrilled with this news! Check it out!