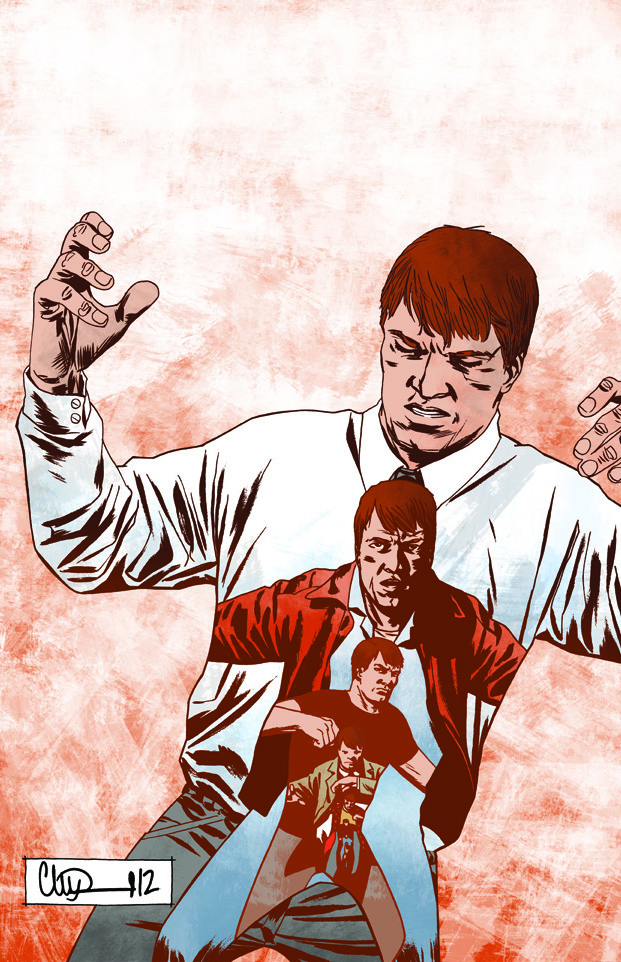 Check out the info from Image Comics on their new series Clone, which features a variant cover by Charlie Adlard, artist of the mega hit, The Walking Dead!!!

Image Comics and Skybound are excited to announce that the first issue of CLONE, the new ongoing series by David Schulner (executive producer Do No Harm) and Juan José Ryp (Black Summer, Wolverine: The Best There Is), will receive a special variant cover (SEP128098) by THE WALKING DEAD artist Charlie Adlard.

CLONE is a high-tension thriller about a man who discovers not only that a legion of clones of himself exist, but also that they’re after his family. With a taut story by Schulner and stunning artwork by comics master Ryp and colors by Felix Serrano (THIEF OF THIEVES), the series joins the ranks of genre boundary-pushing comics like WITCH DOCTOR and THIEF OF THIEVES published by Robert Kirkman’s Image Comics imprint, Skybound.

Final orders for the variant cover are due by Monday, October 22, so retailers and readers alike should get their orders in now!