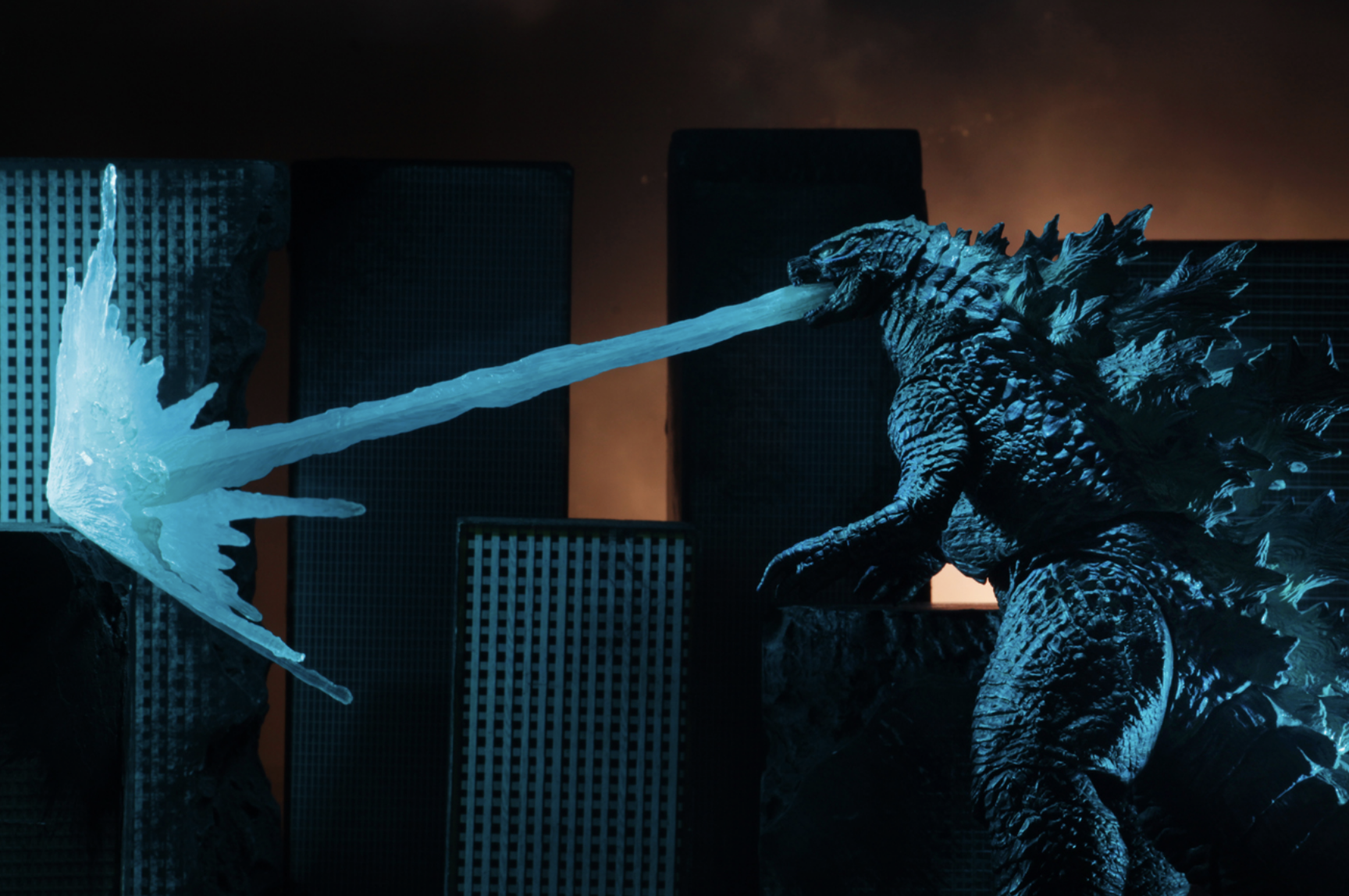 I have been awaiting NECA’s reveals for the New York Toy Fair, as NECA is one of my all-time favorite companies. Their Predators and Aliens are amazing, and it looks like we are set for an awesome 2019.

Toy Fair isn’t over yet, lets see what is still to come! What are you looking forward to the most?