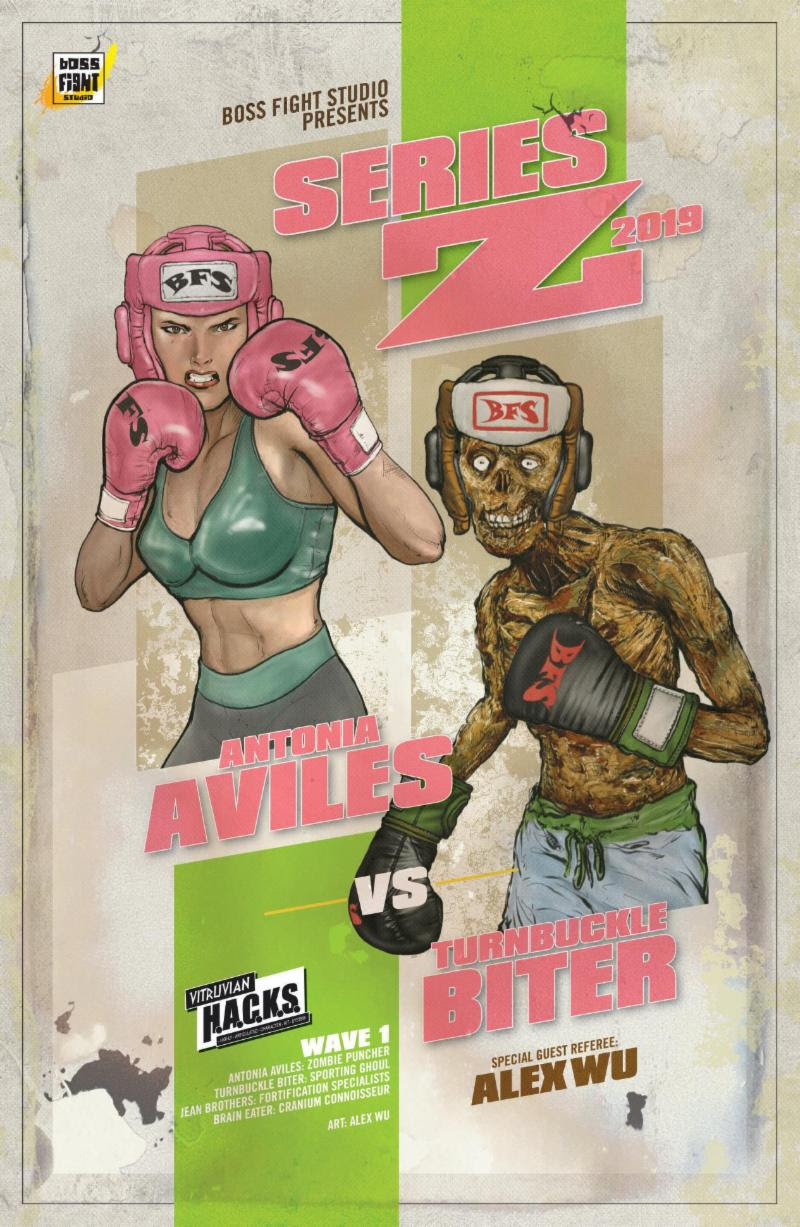 With Toy Fair 2019 beginning next week, the sneak previews have begun. One of my favorite toy companies, Boss Fight Studio, has released an exciting teaser, giving us a glimpse at the next line in their popular Vitruvian H.A.C.K.S. series: Series Z.

This will be the first New York Toy Fair appearance for Boss Fight Studio, and it looks like they are going big. The studio is known for their 1/18th scale figures of Spartans, gorgons, knights and more, not to mention their fantastic Bucky O’ Hare line. With the teaser shown today, it looks like the next step in evolution is a zombie apocalypse.

Here is the message directly from Boss Fight Studio:

“In June of 2018, Boss Fight Studio purchased the tooling & visual assets of a product line that we closely collaborated on to develop, engineer, and sculpt creating a generally H.A.C.K.S.-Compatible offering.

Over the past few months, team Boss Fight has taken the time to revise and enhance the acquired assets to create an all new Vitruvian H.A.C.K.S. series!

We are including the addition of new Boss Fight signature elements, making this a truly unique take on the Zombie concept- one take that is worthy of the Vitruvian H.A.C.K.S. expression!

Be prepared! The Zombie Apocalypse will never be the same…” 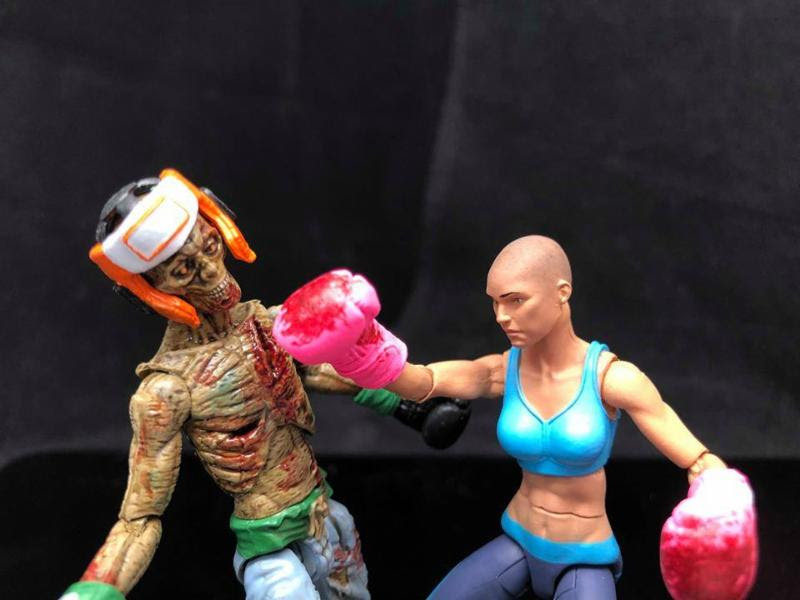