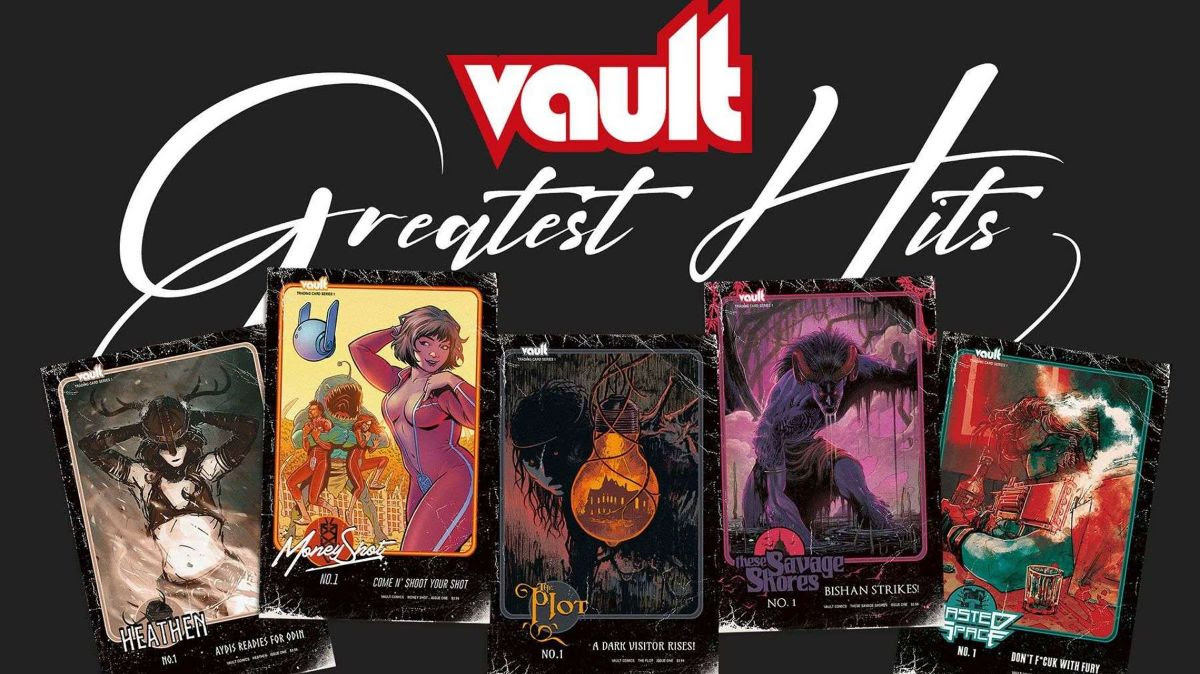 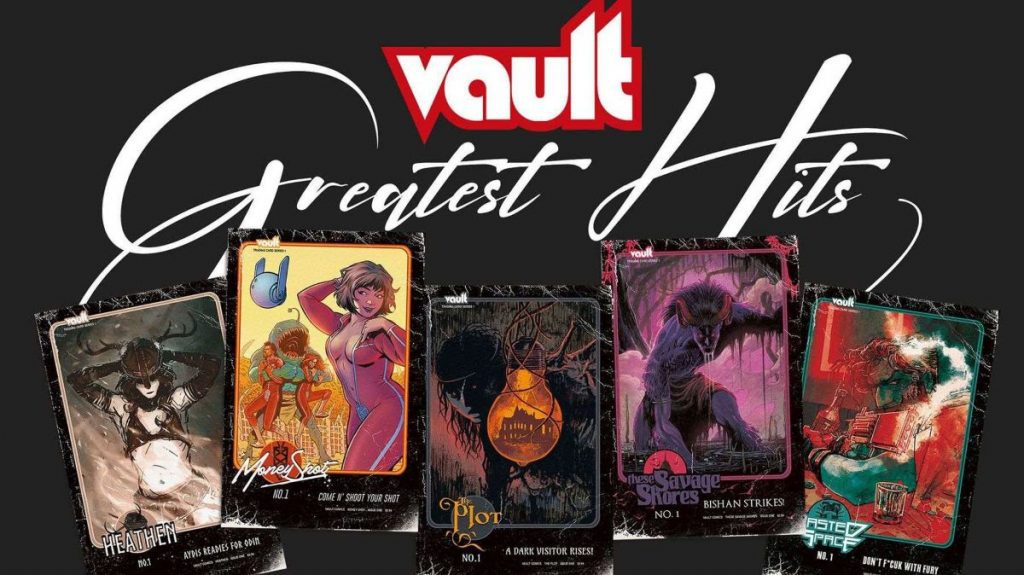 Vault Comics is thrilled to announce a partnership with Heavy Metal Entertainment. The partnership will commence today with the release of a selection of Vault’s “Greatest Hits” titles to date, featuring exclusive new cover design.

Heavy Metal believes that strategic partnerships with publishers and content creators is key to growth in the marketplace, and a long-term strategic alliance with Vault is the perfect example. CEO Matt Medney underscores the importance of the relationship as, “a logical and exciting partnership that plays to the strengths of the related partners, and offers fans of both publishers opportunities to discover amazing new sci-fi, fantasy and horror content.”

The first wave of product under this new partnership will feature HEATHEN, MONEY SHOT, THE PLOT, THESE SAVAGE SHORES, and WASTED SPACE among others, and will expand in the coming months to include exclusive packaging of new #1 titles from Vault, with unique dress treatments and cover art, and a new digest format that will feature an entire line of select Vault titles in a serialized compendium style book format, and an assortment of merchandise created in partnership with Threadless.

Vault, EVP Tim Daniel signifies the benefits of the partnership while saluting Heavy Metal’s new leadership, “we’re thrilled for our readership because at last we have the means to reach you where you live, without restriction–worldwide! We’re equally excited to share our creator’s stories with Heavy Metal readers! We enter into this partnership with great confidence as it is abundantly clear that Matt and his team are deftly executing their vision for reestablishing the venerable brand while we focus on Vault’s continued maturation.” 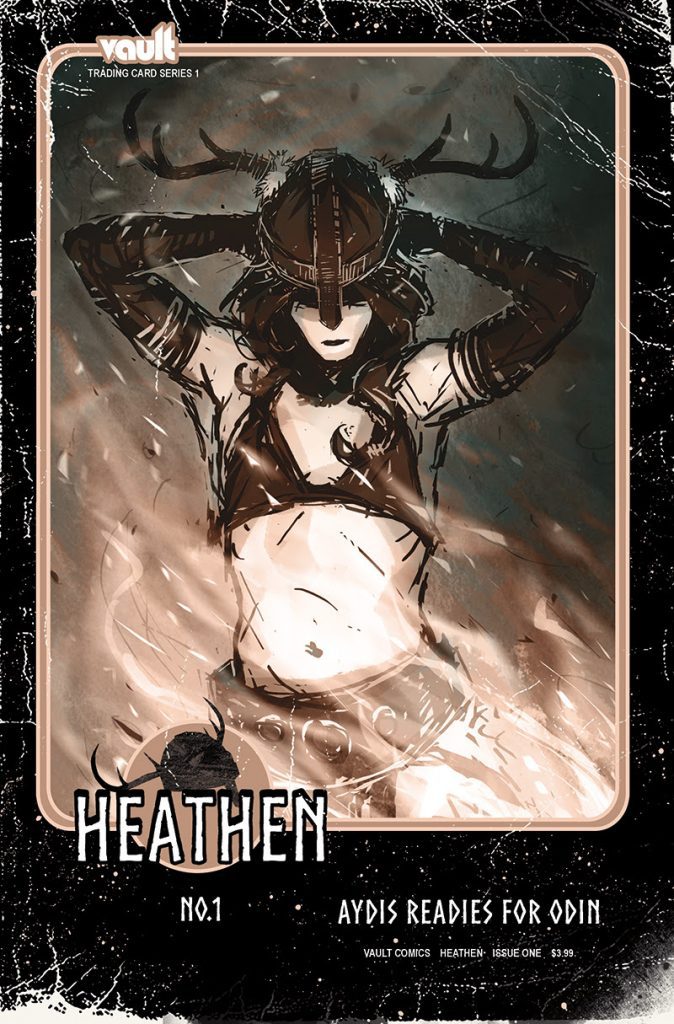 Aydis is a viking, a warrior, an outcast, and a self-proclaimed heathen. Aydis is friend to the talking horse Saga, rescuer of the immortal Valkyrie Brynhild, and battler of demons and fantastic monsters. Aydis is a woman. Born into a time of warfare, suffering, and subjugation of women, she is on a mission to end the oppressive reign of the god-king Odin. Heathen is written, drawn, and colored by Natasha Alterici, and lettered by Rachel Deering. 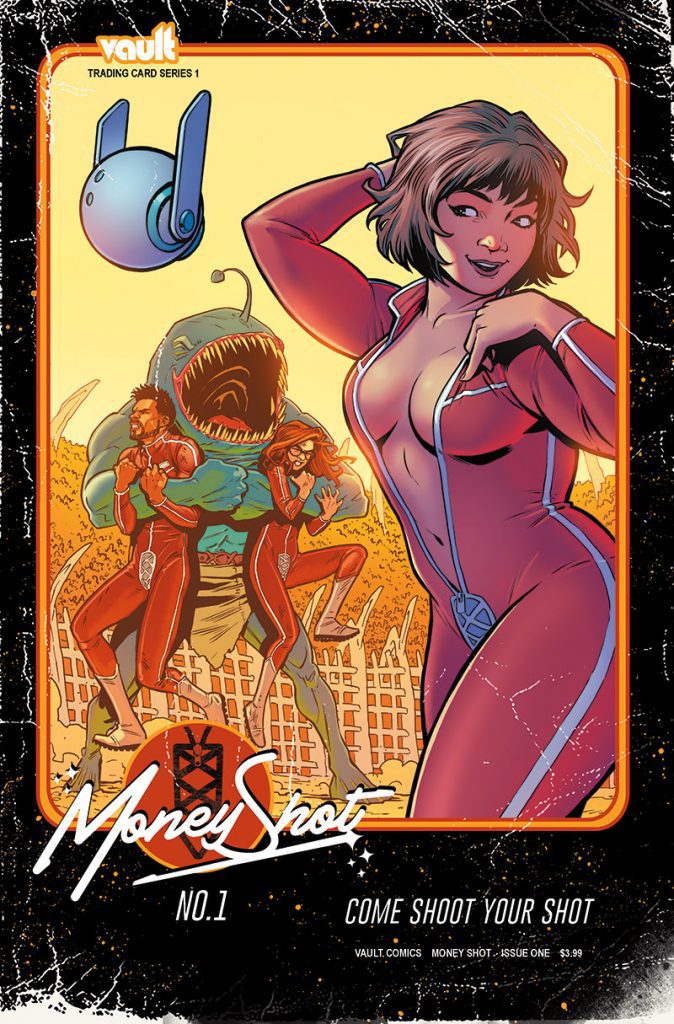 In the near future, space travel is ludicrously expensive and largely ignored. Enter Christine Ocampo, inventor of the Star Shot teleportation device with a big idea: She’ll travel to new worlds, engage—intimately—with local aliens, and film her exploits for a jaded earth populace trying to find something new on the internet. Now, Chris and her merry band of scientist-cum-pornstars explore the universe, each other, and the complexities of sex in MONEY SHOT! A story about scientists having sex with aliens for the glory of mankind—and money, written by Tim Seeley and Sarah Beattie, drawn by Rebekah Isaacs, colored by Kurt Michael Russell, lettered by Crank!. 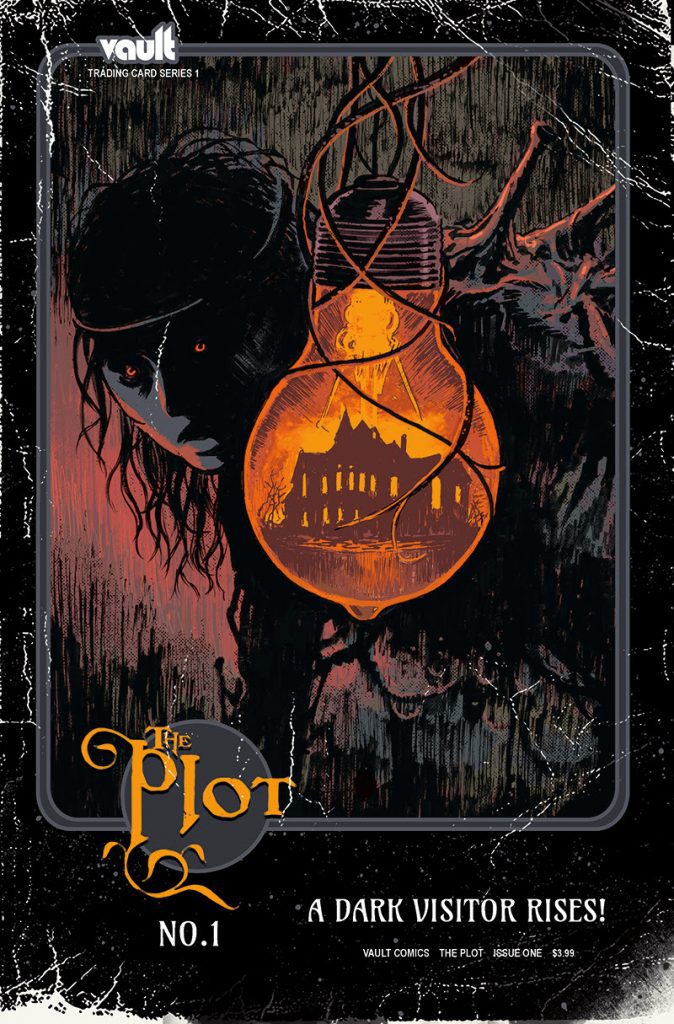 In order to receive… first you must give. When Chase Blaine’s estranged brother and sister-in-law are murdered, he becomes guardian to MacKenzie and Zach, the niece and nephew he hardly knows. Seeking stability for the children, Chase moves his newly formed family to his ancestral home in Cape Augusta — which overlooks a deep, black bogland teeming with family secrets.

The Plot is written by Tim Daniel and Michael Moreci, drawn by Joshua Hixson, colored by Jordan Boyd, lettered by Jim Campbell. 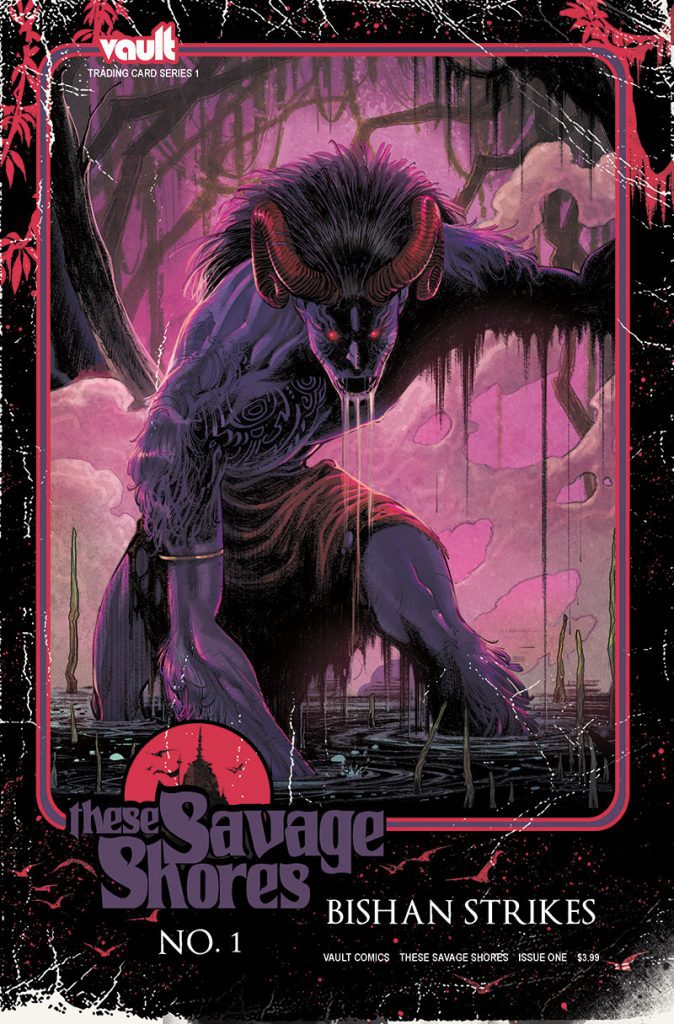 Two centuries after the first European ship sailed to the Malabar Coast and made landfall at Calicut, The East India Company seeks to secure its future along the lucrative Silk Route, in the year 1766. An old evil now sails aboard a company ship, hoping to make a home in this new found land. But he will soon find that the ground along the Indus is an ancient one with daemons and legends far older than himself.

Along These Savage Shores, where the days are scorched and the nights are full of teeth.

These Savage Shores is written by Ram V, drawn by Sumit Kumar, colored by Vittorio Astone, lettered by Aditya Bidikar. 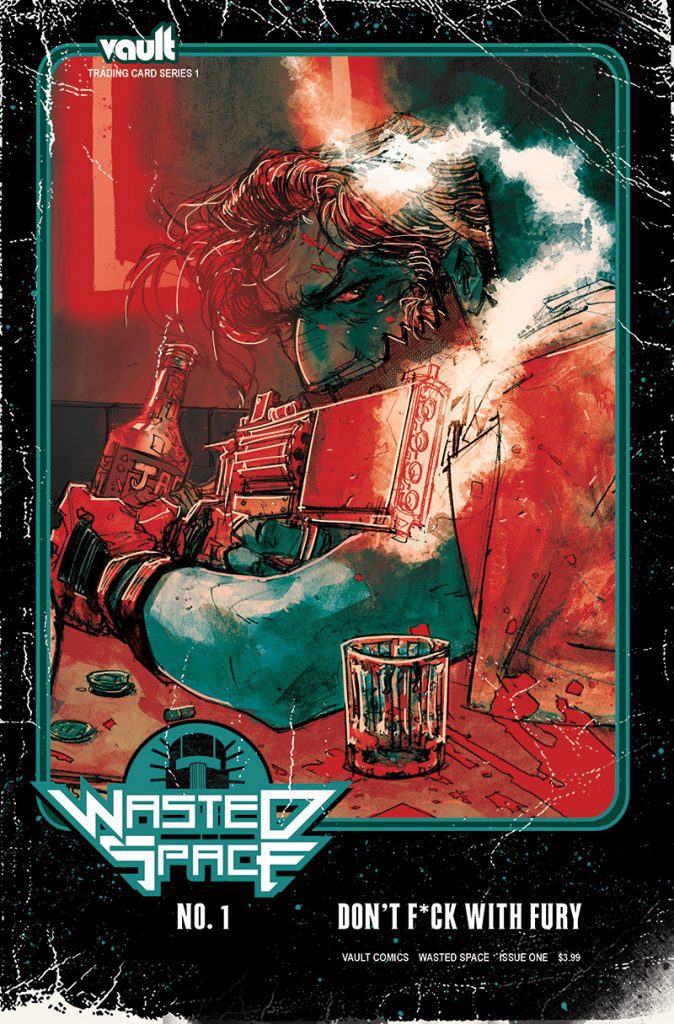 Billy Bane is a prophet who got it all wrong, and the galaxy has been burning ever since. All he wants is to waste away in the darkest corner of space with his best pal Dust, a supercharged Fuq bot. But when a new prophet comes calling, Billy is summoned to save the galaxy he’s at least partially responsible for destroying.

Too bad he couldn’t care less.