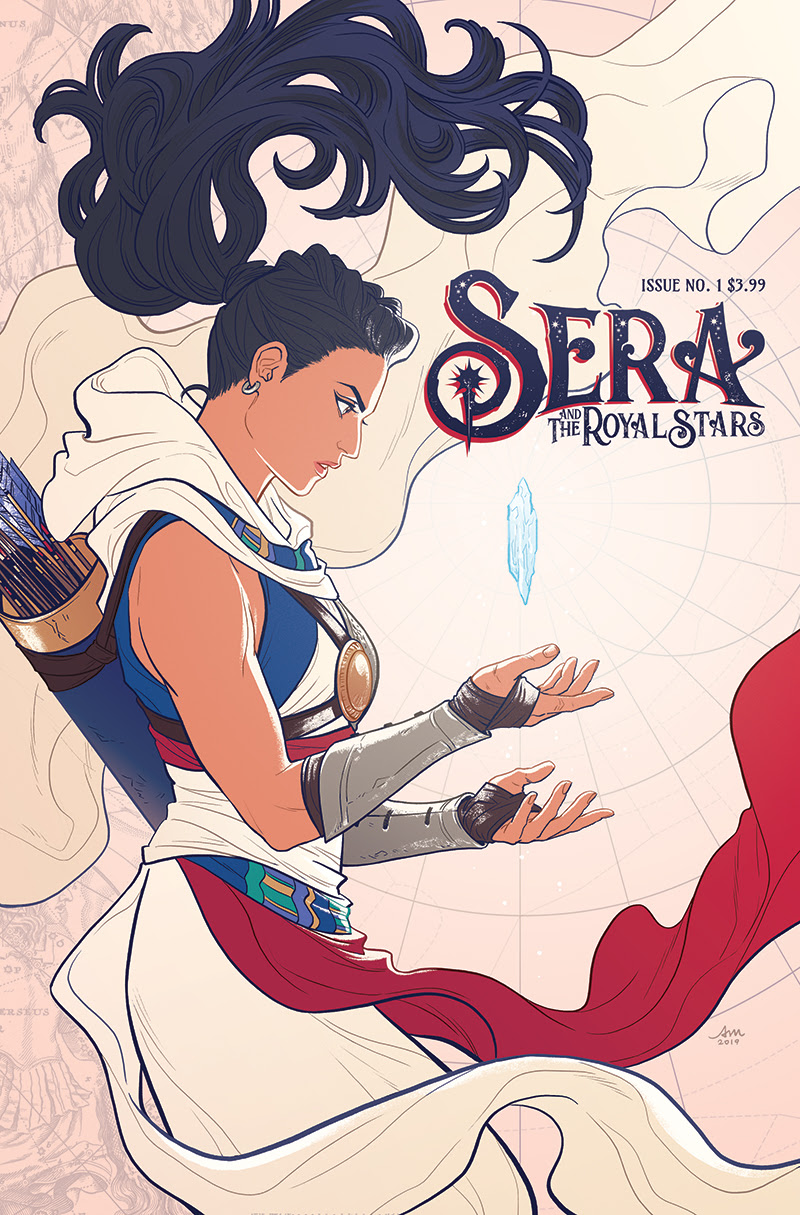 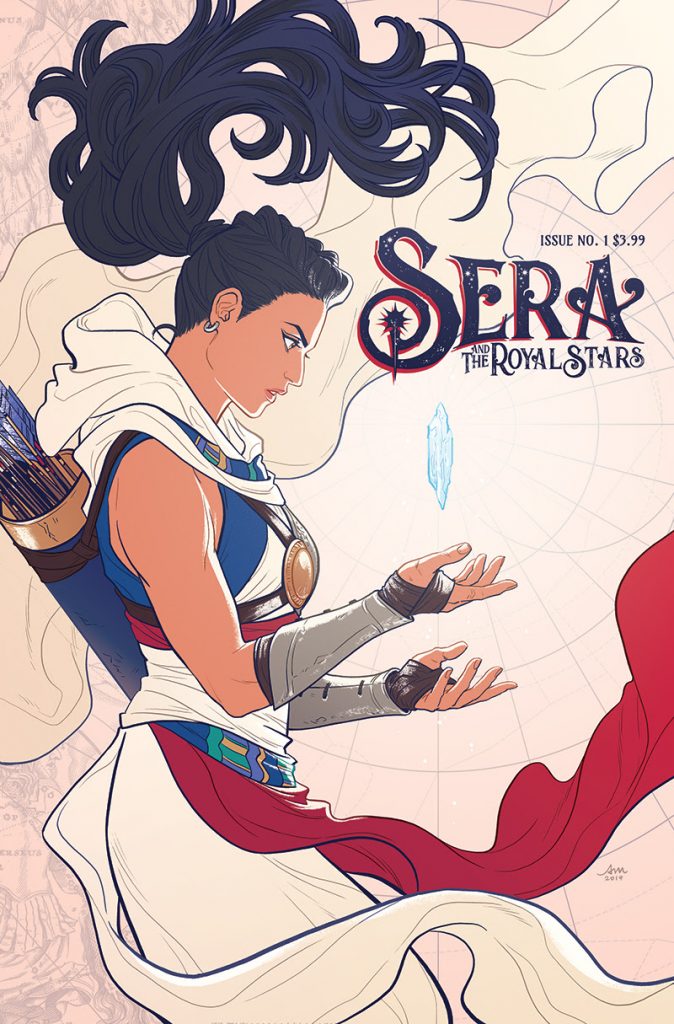 Civil war rages in the Empire of Parsa, and famine has struck. As the seasons refuse to turn, Princess Sera receives a vision from the deity Mitra telling her to find the Royal Stars and restore them to the heavens. Despite her kingdom and her troops’ need of her command, Sera embarks on a quest to find the fallen stars—now trapped on earth—and save her people from dearth and death.

SERA AND THE ROYAL STARS #1 hits store shelves in July 2019. 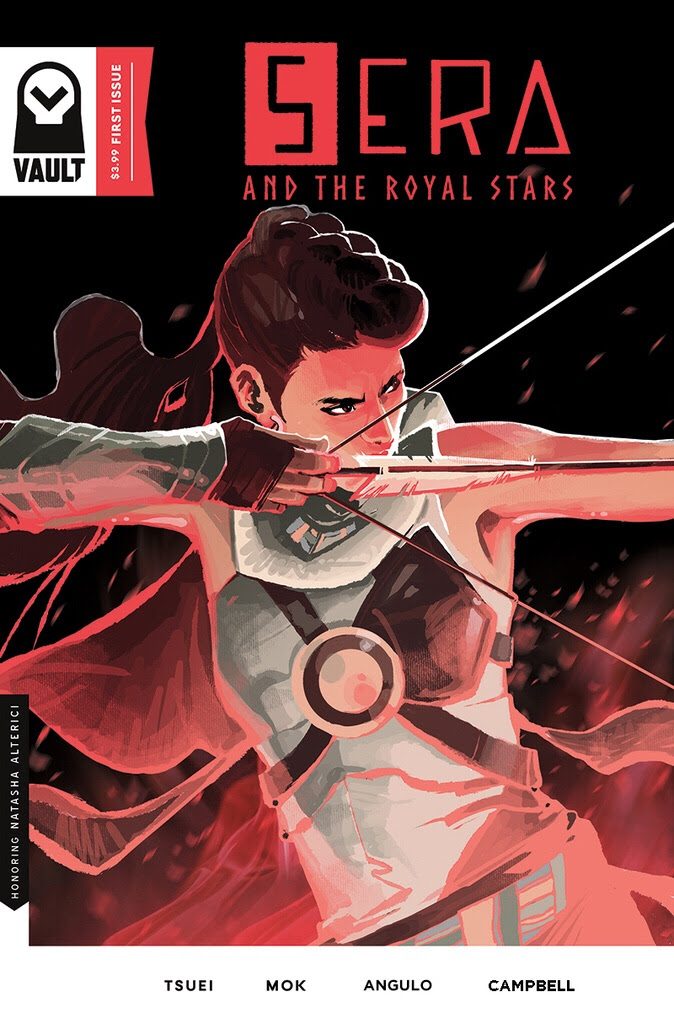 SERA AND THE ROYAL STARS #1 will receive a Vault Vintage variant cover honoring the work of Natasha Alterici and her smash-hit, YALSA nominated Vault Comic series, HEATHEN. The Vault Vintage cover is drawn by Nathan Gooden and designed by Tim Daniel.

“The launch of Jon Tsuei & Audrey Mok’s Sera and the Royal Stars coincides with the return of Aydis. When Audrey’s art arrived in our offices, it was immediately clear that Sera would join the ranks of other powerful icons such as She Said Destroy’s Morrigan, Queen of Bad Dreams’ Inspector Daher, and of course Heathen’s Aydis.” says Daniel.